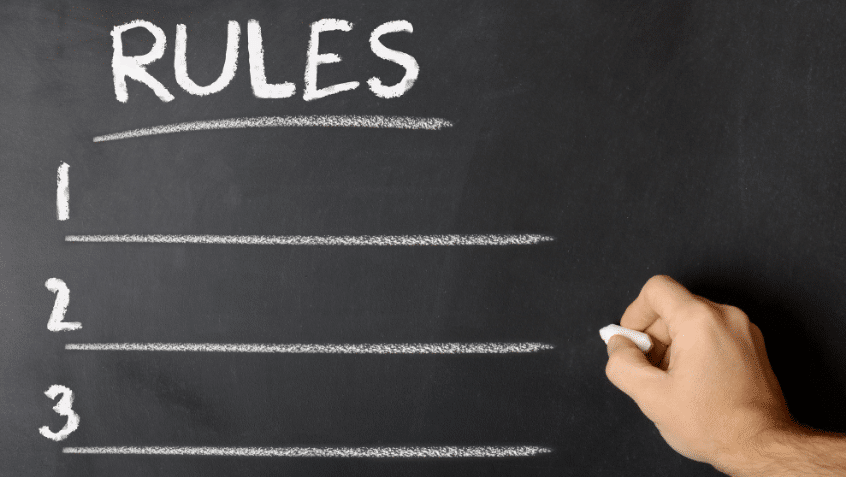 Last week, Medicare Rights submitted comments to the Centers for Medicare & Medicaid Services (CMS) urging the agency to better protect people who purchase Affordable Care Act (ACA) plans. In a new rule, CMS proposes to reinstate prohibitions against sexual orientation and gender identity discrimination and requested comments on steps to curtail the overwhelming number of plans potential enrollees must comb through to find the coverage they need.

In 2021, the Biden administration announced that it would consider a ban on sex discrimination in health care to similarly ban discrimination on the basis of sexual orientation or gender identity, aligning its interpretation of the regulatory health care definition with the Bostock decision.

Now, CMS is proposing to make this prohibition explicit for ACA Exchanges, insurers, and agents and brokers by adding regulatory language specifically prohibiting discrimination based on sexual orientation and gender identity. The Medicare Rights Center applauds this change.

Reducing discrimination in health care is urgent.  Many LGBTQ+ individuals have significant challenges finding able and willing providers, and LGBTQ+ individuals who are over age 50 in particular experience pronounced health disparities.

In addition, CMS sought comment on reducing some of the clutter in the ACA marketplaces by resuming the “meaningful difference standard” which limits the number of difficult-to-distinguish plans and better enables optimal consumer choice. Studies show that when consumers are given too many plan choices, they may make poor or no enrollment decisions because of the challenge in processing complex health insurance information. We strongly support reinstating this policy in the Marketplaces, and in the Medicare Advantage market.

At Medicare Rights, we are committed to increasing equity in the health system and reducing the burdens on people of all ages who need coverage and care. This includes in the ACA marketplace, which is intertwined with coverage provided by Medicare and Medicaid. As the COVID-19 public health emergency continues to reinforce, high-quality, affordable, comprehensive, and equitable health coverage is critical—people without it may avoid care or face extreme financial hardship when they do obtain care. Meaningful access to such coverage also strengthens Medicare. Incoming beneficiaries that have insurance coverage are often in better health and require fewer, costly interventions than their uninsured counterparts.

Read more about prohibitions on discrimination on the basis of sexual orientation or gender identity.

Read more about problems of too much choice in health plans.