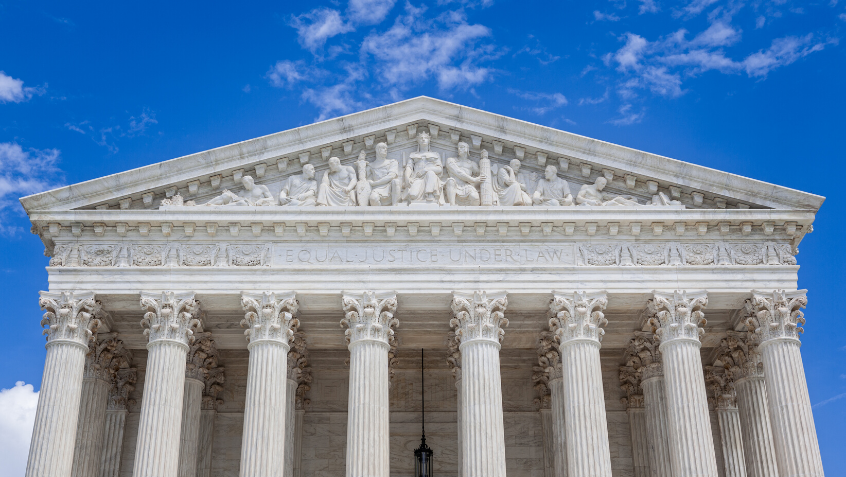 On Friday, the U.S. Department of Health and Human Services (HHS) issued a harmful final rule that removes key Affordable Care Act (ACA) protections against discrimination based on sex stereotyping and gender identity. The rule is set to be published in the June 19 edition of the Federal Register, and to take effect 60 days later. However, a landmark U.S. Supreme Court ruling this week makes the rule’s timeline and impact much less certain.

The final rule reinterprets Section 1557, the ACA’s primary anti-discrimination provision. It does not change the underlying law, but it does greatly narrow the scope of Section 1557’s protections—which rely on Title IX of the Civil Rights Act of 1964—likely reducing access to care for millions and jeopardizing it for millions more. Analysts note the new rule is largely unchanged from the version proposed in May 2019. As finalized, it eliminates:

The rule has been the source of ongoing litigation, and those cases will continue. But on Monday, the Supreme Court issued an historic decision with wide-ranging implications, including for those legal challenges and for the rule itself. The Court combined three related cases and ruled 6-3 that protections against discrimination “on the basis of sex” extends to gender identity and sexual orientation under Title VII of the Civil Rights Act of 1964. In so doing, the Supreme Court resoundingly prohibited employment discrimination against LGBT people, a long overdue civil rights victory.

While Section 1557’s nondiscrimination protections are rooted in Title IX and not Title VII, the Supreme Court’s decision nevertheless calls the final rule into question. Though they are separate statutes, courts have generally viewed the protections in a similar manner and often look to Title VII when interpreting Title IX. Accordingly, legal experts conclude that the Supreme Court’s reasoning from the Title VII decision will be a significant factor in the development of caselaw on Title IX and Section 1557.

Medicare Rights enthusiastically welcomes the Supreme Court’s decision, which unequivocally confirms employment anti-discrimination protections for LGBT people across the country. We urge the Trump administration to seek alignment with this ruling and the advancement of equality across its agencies and programs. This includes by immediately withdrawing its damaging 1557 final rule and keeping the current regulations in place. The federal government must maintain and build upon these existing protections so that all Americans can avoid discrimination as well as understand and exercise their rights.

Read the pre-publication version of the final rule.

PrevPrevious PostAsk Your U.S. Senators to Prioritize People with Medicare in the Next Coronavirus Relief Package
Next PostNew CMS Data Confirm the Impact of Coronavirus on Older Adults and Communities of ColorNext