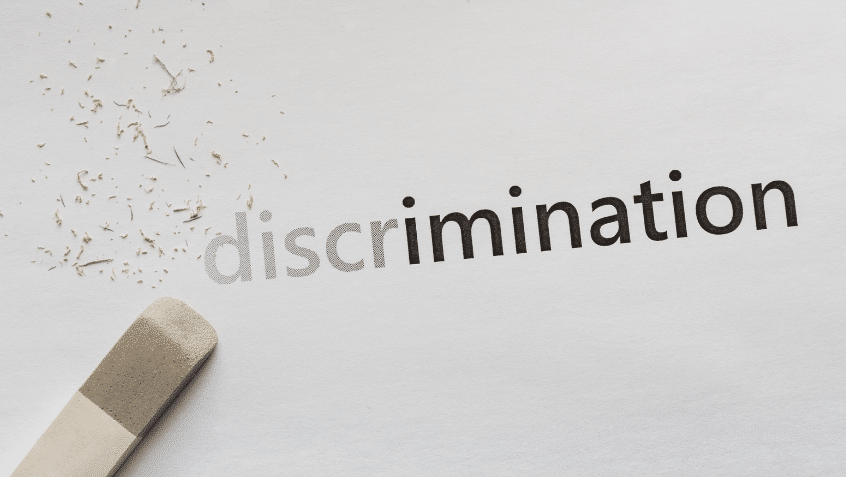 This week, the Department of Health and Human Services Office for Civil Rights announced that a ban on sex discrimination in health care includes a ban on discrimination on the basis of sexual orientation or gender identity. This is a reversal of a Trump-era policy, bringing the Biden administration more in line with a recent Supreme Court decision and the initial interpretation of the statute.

In 2019, the Trump administration proposed a rule that, among other harmful changes, sought to eliminate regulatory prohibitions on discrimination based on gender identity, as well as specific health insurance coverage protections for transgender individuals. The rule could not touch the underlying Health Care Rights Law—Section 1557 of the Affordable Care Act—but it threatened to remove some avenues for relief and put the dignity and access to care for LGBTQ+ individuals at risk. Medicare Rights strongly objected to the proposed changes.

A subsequent landmark U.S. Supreme Court decision, Bostock v. Clayton County, Georgia, changed the playing field. In Bostock, the Supreme Court found that discrimination “on the basis of sex” in labor contexts extends to gender identity and sexual orientation under Title VII of the Civil Rights Act of 1964. This was the first Supreme Court decision to grapple with this issue, and most experts expect the reasoning to hold true for cases outside of labor.

Despite this decision, the Trump administration in 2020 announced that it was finalizing the rule. The Biden administration is now bringing administrative policy in line with Bostock: “The update was made in light of the U.S. Supreme Court’s decision in Bostock v. Clayton County and subsequent court decisions.” They also cite the dangers of discrimination, including the risk of people losing access to care or forgoing care entirely.

In Medicare Rights’ recommendations to the Biden administration, we urged a reversal of this Trump-era policy. We welcome this move to ensure that people will not have to fear discrimination from their health care providers. This change brings the administration in line with both the Supreme Court precedent and the underlying Health Care Rights Law, and it reduces the risk of LGBTQ+ individuals going without needed care.

Read more about the Bostock decision.

Read our comments on the Trump-era proposed rule.