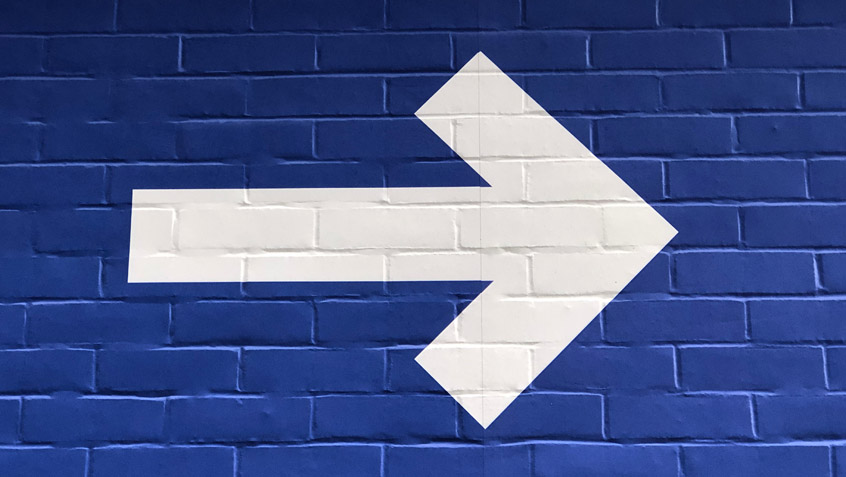 Photo by Nick Fewings on Unsplash

The Affordable Care Act (ACA) gave states the option to expand their Medicaid programs to cover low-income adults aged 19-64. To date, 34 states and the District of Columbia have officially expanded their programs, and voters in three states—Idaho, Nebraska, and Utah—recently approved ballot initiatives to do. Expansion Medicaid rules explicitly forbid individuals from being enrolled in both this form of Medicaid and Medicare. This means that as a person becomes Medicare eligible, they lose their eligibility for expansion Medicaid and must leave that program and enroll in Medicare.

Advocates in many states report problems with helping people make this transition. Some states have relatively seamless processes while others do little to smooth the way. Inadequate state efforts to facilitate these transitions can leave people confused and, in the worst scenarios, in a coverage gap or with premiums or cost sharing they cannot afford. Given inconsistent state involvement and the high stakes for enrollees, help for advocates is long overdue.

This new guide is a continuation of an earlier issue brief from Medicare Rights and NCOA, “Toward Seamless Coverage: Expansion Medicaid to Medicare Transitions,” which laid out many of the problems people with expansion Medicaid and their advocates can face in understanding these transitions.

The difficulties in moving into Medicare from expansion Medicaid are just one example of the many issues people can encounter as they approach Medicare eligibility. The rules and timing for enrolling in Medicare are surprisingly complex and can result in people missing their enrollment windows, having coverage gaps, or facing a lifetime of late enrollment penalties. Since thousands of people become eligible for Medicare every day, this means the number of people at risk for confusion and mistakes is growing.

In addition to developing resources like the advocates guide, Medicare Rights supports efforts to address the challenges created by Medicare’s complex enrollment rules through legislative solutions, like the Beneficiary Enrollment Notification and Eligibility Simplification (BENES) Act. This commonsense legislation would empower beneficiaries to make optimal enrollment choices, while modernizing and simplifying the process itself.

Read more about the BENES Act.

PrevPrevious PostMedicare is Under Threat This Election
Next PostAdvocacy Success: Improvements to Proposed Physician Payment RulesNext