Medicare is Under Threat This Election 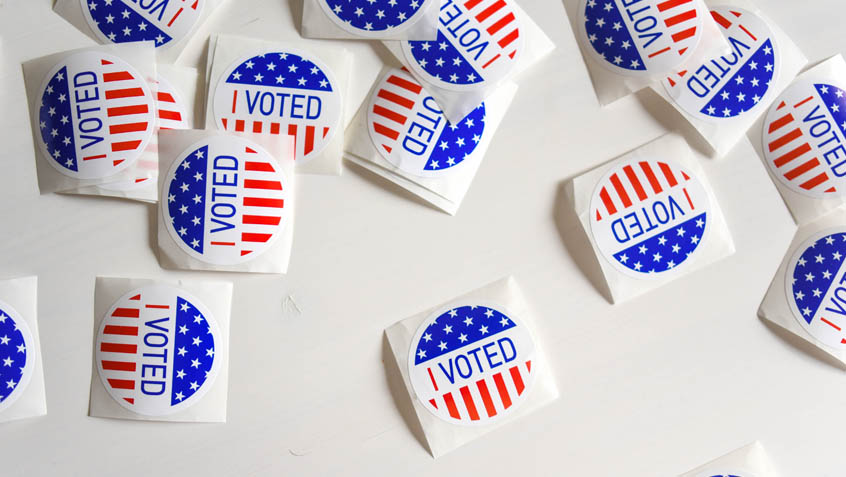 Photo by Element5 Digital on Unsplash

We told you so. Shortly after the passage of last year’s massive tax cut, our organizations stated that it would “result in a gaping revenue shortfall of $1.5 trillion or more, putting Medicaid, Medicare, and Social Security directly in the cross-hairs of policy-makers seeking to pay for the tax cuts.” After driving up the deficit, it was clear that some policymakers would use the huge shortfall they created to justify cuts to programs like Medicare.

The Treasury Department recently announced that the federal budget deficit grew to $779 billion in fiscal year 2018. As the New York Times reported, this was “driven in large part by a sharp decline in corporate tax revenues after the Trump tax cuts took effect.”

Sure enough, less than a year after the tax cuts, shortly after the House passed a second round of cuts, Senate Majority Leader Mitch McConnell stated in an interview with Bloomberg that Medicare, Social Security, and Medicaid are “the real driver of the debt by any objective standard,” labeling these programs “entitlements.”

Senator McConnell is not alone in his desire to gut Medicare. President Trump’s top economic advisor, according to the New York Times, “said in a recent interview that the administration had to be tougher on spending and would begin to consider ‘the larger entitlements’ — Social Security and Medicare are the two biggest social insurance programs — ‘probably next year.’” Shortly thereafter, the Administrator of the Centers for Medicare & Medicaid Services, the agency that oversees Medicare, joined in, declaring that original Medicare’s “significant challenges” and “major problems…threaten the solvency of the entire program.”

Clearly, there is a concerted effort to both weaken original Medicare and sow anxiety about the program — and it’s working. Although a recent poll shows that 77% of Americans support Medicare and don’t want to see it cut, many are insecure about the program’s future. According to one survey, the majority of respondents are “concerned about whether Medicare coverage will be available throughout their lifetimes,” and an even greater number believe that “Medicare won’t be available for their children throughout their lifetimes.”

In fact, Medicare remains  strong and sustainable — as long as policymakers continue the path set by the Affordable Care Act, which both extended the solvency of the program and improved benefits.

We must fight back against the false narratives that Medicare is responsible for the federal deficit, is going bankrupt, and needs to be gutted.  It’s time for the country to renew its commitment to the Medicare program. Our organizations are here to protect Medicare and families all over the country who rely on it. We urge voters to do the same.

Joe Baker is president of the Medicare Rights Center.

Judith Stein is executive director of the Center for Medicare Advocacy.[x_line style=”border-top-width: 1px;”]The Medicare Rights Center is a national, nonprofit consumer service organization that works to ensure access to affordable health care for older adults and people with disabilities through counseling and advocacy, educational programs, and public policy initiatives.

The Center for Medicare Advocacy is a national, nonprofit, non-partisan law organization that works to advance access to comprehensive Medicare coverage and quality health care for older people and people with disabilities through legal analysis, education, and advocacy.