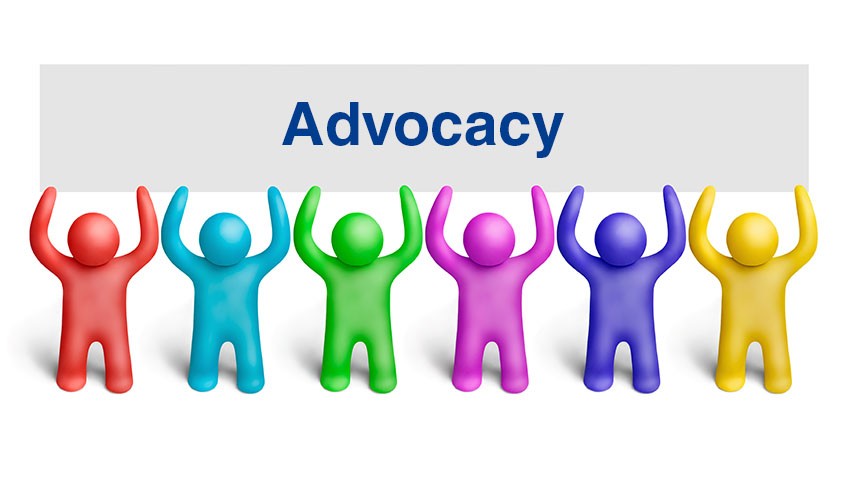 Earlier this year, the Centers for Medicare & Medicaid Advocacy (CMS)—the federal agency that oversees the Medicare program—proposed changing the way Medicare pays physicians, in part by creating a flat fee per office visit. As Medicare Rights and other commenters noted, doing so could have devastating consequences for people with Medicare.

As proposed, the rule sought to consolidate four billing codes for physician services into one, resulting in a single, flat payment rate for all office visits—regardless of the visit’s length or the complexity of the beneficiary’s condition. Doing so would effectively cut payment rates for time-intensive visits that are currently reimbursed at higher levels, penalizing Medicare providers who treat people with complicated health issues. To offset this reimbursement cut, many providers would likely seek to maximize revenue by reducing the length and narrowing the scope of office visits, asking beneficiaries to make additional visits to address additional issues.

Such shorter, more frequent visits would mean more cost sharing for patients, and more burden in traveling to and from appointments. In the worst cases, we feared this change could drive some providers out of the Medicare program entirely, reducing people’s access to care. This would be particularly devastating for beneficiaries who rely on certain specialty providers and those who live in rural or underserved areas.

The Medicare Rights Center submitted comments expressing these and other concerns with the proposed rule, and encouraged all who were interested to weigh in as well. This month, we learned that our collective advocacy worked.

CMS recently finalized changes to the physician payment structure and chose not to implement the single payment rate as initially proposed. Instead of collapsing four payment levels to a single, flat fee, there will be two levels, allowing physicians with the most complex patients to still be reimbursed for their time. In addition, the new payments will not go into effect until 2021 instead of 2019, giving stakeholders the opportunity to continue to shape the policy.

While there is still risk that physicians will have incentives to shorten visits further, the revised payment rates and delayed implementation date represent improvements over the original proposal. We hope our outstanding concerns can be addressed before the new payment structure takes effect, and that the eventual policy appropriately incentivizes providers, protects beneficiaries, and reflects clinical considerations.

Read more about our concerns with the proposed rule.