Responding to Advocates, CMS Makes Needed Changes to the 2019 Medicare & You Handbook 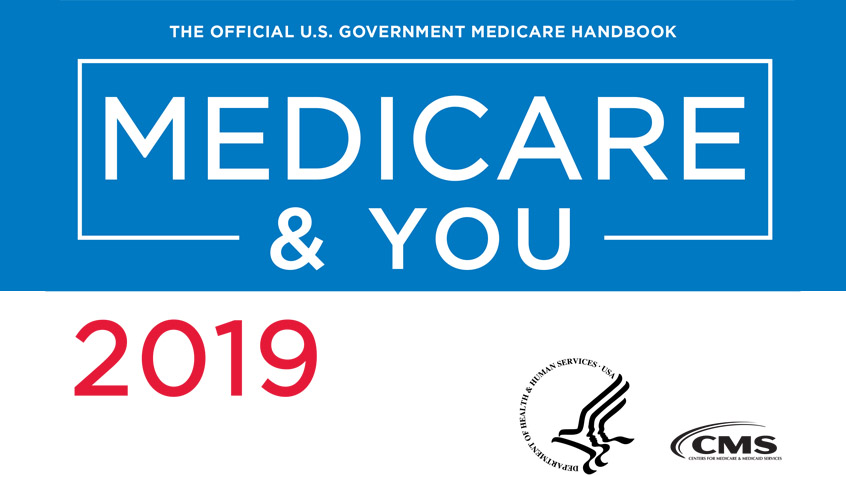 This summer, the Centers for Medicare & Medicaid Services (CMS), the federal agency that oversees the Medicare program, released a draft version of the annual “Medicare & You” Handbook that contained several glaring inaccuracies that alarmed advocates, including Medicare Rights. The agency recently released the final 2019 Handbook, which addresses many of our concerns.

The handbook is an official government publication that is designed to provide people with Medicare with information about the Medicare program, their choices for obtaining coverage, and the benefits they can expect. Distributed to millions of homes each year, it is one of CMS’s most widely accessed resources among people with Medicare.

In response to the draft Handbook, in May Medicare Rights joined the Center for Medicare Advocacy and Justice in Aging to send a letter to CMS to point out our observed inaccuracies and request vital edits to ensure the information in the Handbook remains useful and objective. Importantly, the letter highlighted specific areas where the Handbook improperly promoted Medicare Advantage (MA) while downplaying the benefits of traditional Medicare.

Our three organizations were invited to discuss the issue further with CMS and the resulting finalized 2019 Handbook is a significant improvement over the draft. This week, Medicare Rights, the Center for Medicare in Advocacy, and Justice in Aging sent another letter to CMS, this time expressing our thanks to the agency for its responsiveness to our concerns and for correcting the draft’s most serious errors in the final version.

We particularly appreciate CMS including in the final 2019 Handbook a revised comparison chart that more accurately outlines the differences between traditional Medicare and MA, in part by clarifying that access to providers is one of the most significant differences between the two coverage options. We also appreciate the agency removing several references in the draft that inaccurately cast prior authorization requirements in MA as an added benefit, rather than a utilization management tool that can hinder MA members’ access to services. We thank the agency for correcting these and other provisions, and for publishing a revised, more accurate Handbook. Doing so will put beneficiaries and those who help them navigate Medicare in a better position to understand their options and make the best coverage decisions for their unique situations.

While more can be done to improve future versions of the Handbook and other CMS materials on which people with Medicare rely, the revised 2019 Handbook is a strong first step. We look forward to continuing to work with our organizational partners and with CMS to ensure all of the agency’s communications to beneficiaries best achieve balance and objectivity, make Medicare understandable, and maximally support beneficiary decision-making.

Read more about our original concerns with the “Medicare & You” Handbook.

Read our thank you letter to CMS as a response to the changes to “Medicare & You.”