Read the Real Story. Medicare Is Not Going Broke. 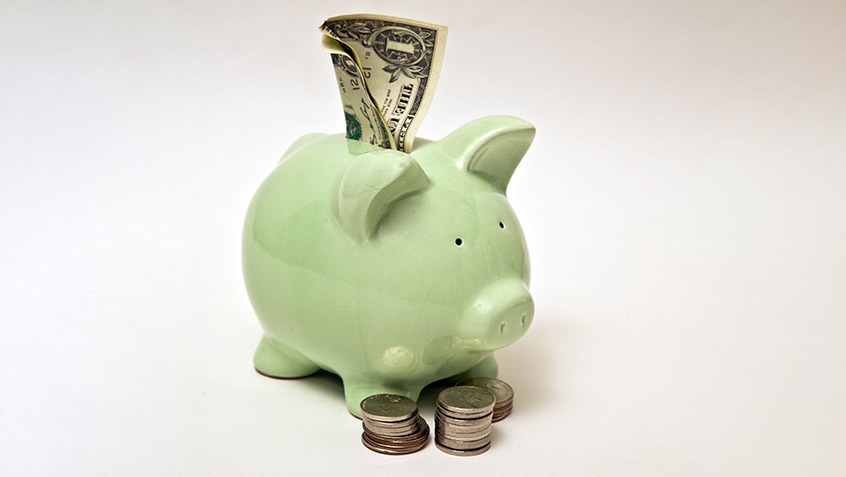 A recent blog post on the Center on Budget Policy Priorities (CBPP) addresses a common falsehood repeated by some lawmakers about the financial footing of Medicare. Unfortunately, some members of Congress continue to claim that Medicare won’t be there for future generations because it’s going bankrupt. According to CBPP, this falsehood has been debunked before—Medicare is not running out of money.

CBPP writes, “Medicare’s Hospital Insurance (HI) trust fund will remain solvent — that is, able to pay 100 percent of the costs of the hospital insurance coverage it provides — through 2028, the program’s trustees wrote in their latest report. Even after 2028, when the HI trust fund is projected for depletion, incoming payroll taxes and other revenue will still cover 87 percent of Medicare hospital insurance costs.”

To close the gap and extend the solvency of the Medicare program, CBPP identifies several solutions, including: raising revenues (increasing taxes), continuing to slow the growth in health care costs, or both.

Another common myth repeated by some policymakers is that the Affordable Care Act (ACA) is causing Medicare to go broke. When in fact, the very opposite is true. According to CBPP, “health reform (along with other factors) has significantly improved Medicare’s financial outlook, boosting revenues and making the program more efficient.”