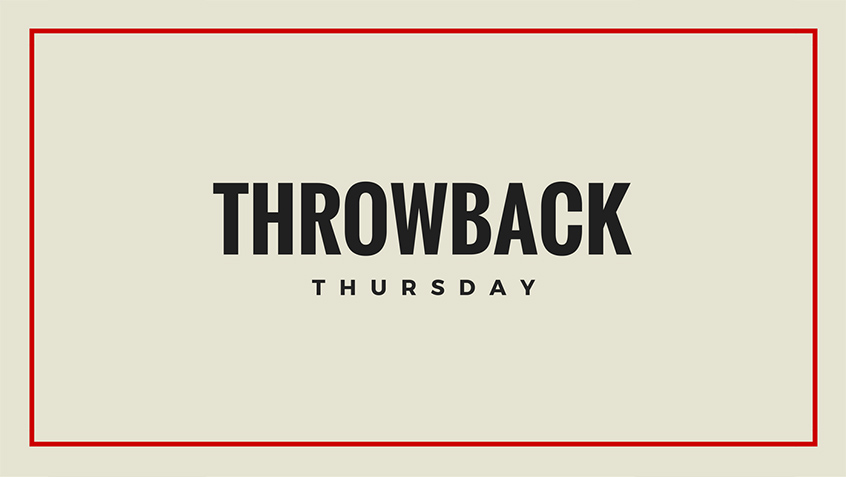 Several years ago, Republican leaders in Congress unveiled proposals to make sweeping changes to the health care system, including to Medicare. Those plans—ultimately designed to create Medicare cost savings for the federal government—include raising the age of Medicare eligibility, privatizing the Medicare program through a premium support model, increasing cost sharing for people with Medicare, and more.

After the recent election, these ideas reemerged through comments by members of Congress and the incoming Administration. When these proposals were originally introduced, we said that they were not the right solutions, and we still believe they represent the wrong path for sustaining the future of the Medicare program.

These policy ideas share a common and troubling theme—forcing people with Medicare to pay more for less. That’s not an approach that works for the millions of older adults and people with disabilities who already struggle to afford health care and other basic needs. And it’s not going to work for the many people now paying into Medicare who one day expect to rely on it for basic health and economic security.

With these policy ideas resurrected, we are dusting off our series of issue briefs on what makes Medicare a strong program that is built to last and what specific proposals force people with Medicare to pay more for less. The series highlights the strength and resilience of Medicare, offers ways to build on what works with the program, and addresses various proposals that would save money in the program by shifting costs to those who rely on it.

Over the next few weeks we will update this series with the latest data and information. Our issue briefs will be a clearinghouse for clear and accurate information about Medicare and the implications of various policy proposals as they are introduced.

Start learning now! Read our past briefs for the basics and stay tuned for updates.

Visit the existing page from our archive.

PrevPrevious PostInfographic: How to Spot Medicare Fraud
Next PostNew Brief Finds 30 Million Would Lose Coverage under Past ACA Repeal PlanNext