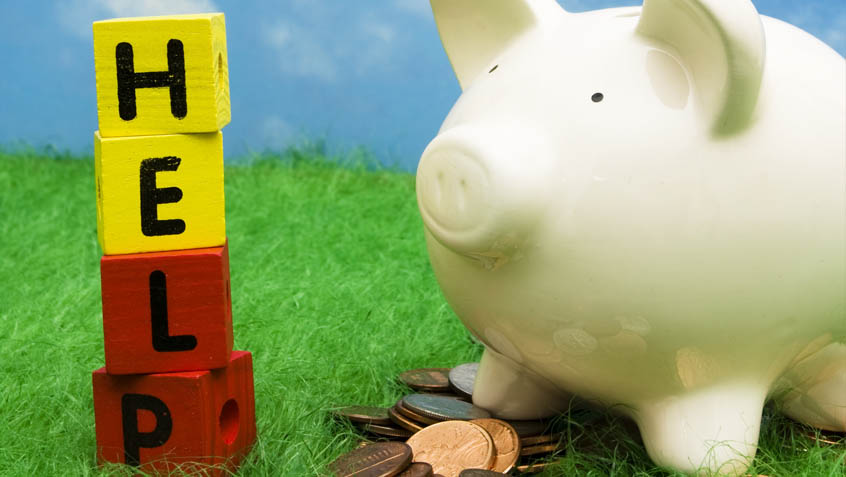 A new analysis from the AARP Public Policy Institute finds drug companies have increased prices for many brand name Part D drugs in 2022, contributing to affordability challenges for people with Medicare.

According to the report, 75 of the 100 brand name drugs with the highest Medicare Part D spending in 2020 saw their list prices increase in January 2022; none experienced a decrease. The average increase was 5%, with some drug prices (12 of 75) growing by nearly 8%. In 2020, these 75 drugs were used by more than 19 million Part D enrollees and accounted for nearly half of all Medicare Part D prescription drug spending ($93.2 billion out of $198.7 billion).

These price hikes will have a cumulative impact, as they are building on those in prior years. For example, the typical cost of a brand name medication in 2020 was $6,600–$3,700 more than it would have been, had drug prices not grown faster than inflation every year since 2006. For Medicare beneficiaries, who take an average of four to five prescription drugs per month and have a median annual income of just under $30,000, this can be a significant burden.

Prescription drug price hikes also affect Medicare’s financing. The Medicare Payment Advisory Commission (MedPAC) has consistently cited high prices as a key reason for growth in Medicare Part D spending. From 2013 to 2018 alone, Part D spending on prescription drugs increased by 26%. The commissioners attributed “nearly all of the growth . . . to higher prices rather than an increase in the number of prescriptions filled by beneficiaries.”

And the consequences don’t stop there. As AARP notes, “High and growing prescription drug prices will eventually affect all Americans in some way . . . those with private health insurance will pay higher cost sharing and premiums. Increased government spending driven by drug price increases will lead to higher taxes and/or less spending for other priorities. Equally important, high drug prices and related costs will prompt more older Americans to stop taking necessary medications.”

Immediate action is needed to reform the nation’s drug pricing system in ways that will strengthen Medicare and improve beneficiary well-being. Absent such interventions, prices and unaffordability will continue to rise, as will risks to the program. An ever-growing number of Americans could be priced out of needed medications and coverage, leading to worse health outcomes and higher costs in the future. At the same time, policymakers could seek to control government spending through Medicare changes that threaten beneficiary health and financial security.

Medicare Rights supports comprehensive efforts to lower prescription drug prices, including as outlined in the House-passed budget reconciliation bill. Though its changes are less comprehensive than originally envisioned in H.R. 3, it retains that bill’s core elements by capping beneficiary out-of-pocket (OOP) drug costs; realigning Part D financial obligations; penalizing drug manufacturers for price hikes that outpace inflation; and allowing Medicare to negotiate drug prices. Together, these policies would achieve historic coverage and affordability gains, better ensuring that all people with Medicare have meaningful access to care.

Read the report, Prices for Most Top Medicare Part D Drugs Have Already Increased in 2022