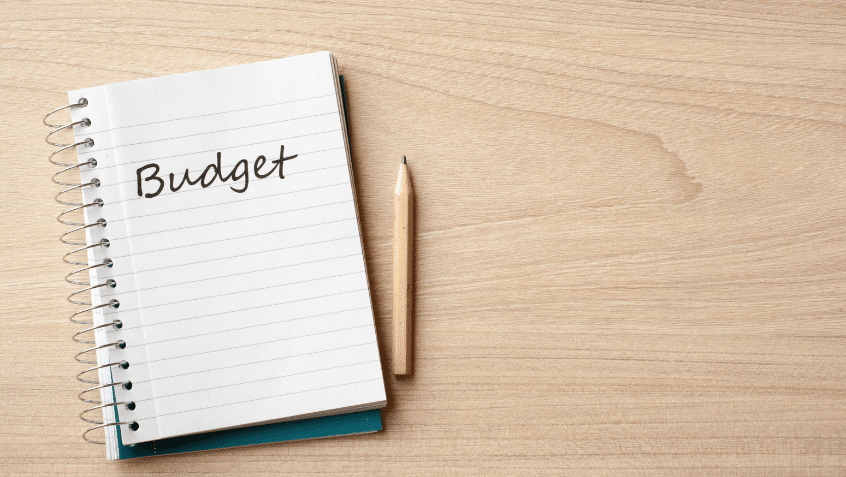 The survey comes as some in Congress are examining ways to lower national debt levels, which have risen in recent years primarily due to legislative changes like the 2017 tax cuts and the ongoing COVID-19 response.

One such proposal, the TRUST Act, would fast track bills to cut Medicare and Social Security. It would set up closed-door commissions called “Rescue Committees” that would draft legislation to address Medicare and Social Security trust fund solvency. If approved by just seven Rescue Committee members, such a proposal would receive expedited consideration in the House and Senate—lawmakers would be unable to make any changes or have a meaningful public debate. Medicare Rights has consistently opposed this approach, including as part of COVID-19 relief efforts.

At the same time, the Republican Study Committee, a group of over 150 conservative House Republicans, just unveiled a ten-year spending plan that would slash $2.5 trillion from Medicare; $708 billion from Social Security; and $3.3 trillion from the Children’s Health Insurance Program, the Affordable Care Act, and Medicaid.

Tell Congress: Oppose the TRUST Act and safeguard Social Security and Medicare now and in the future. 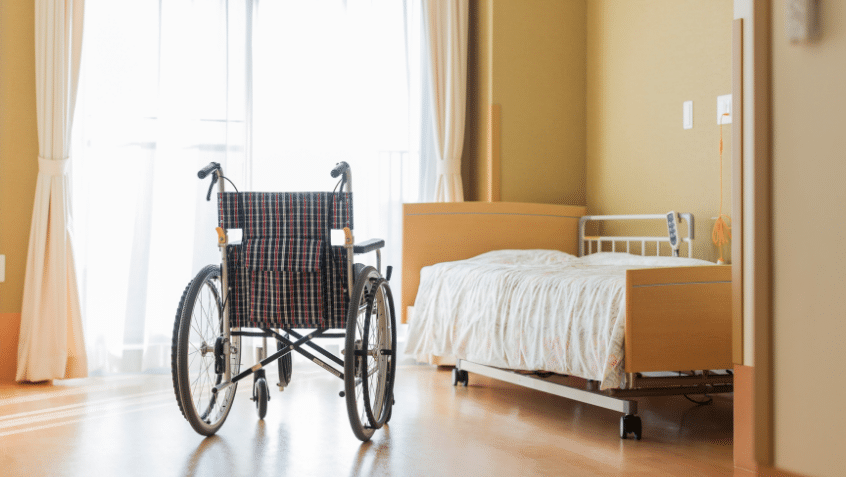