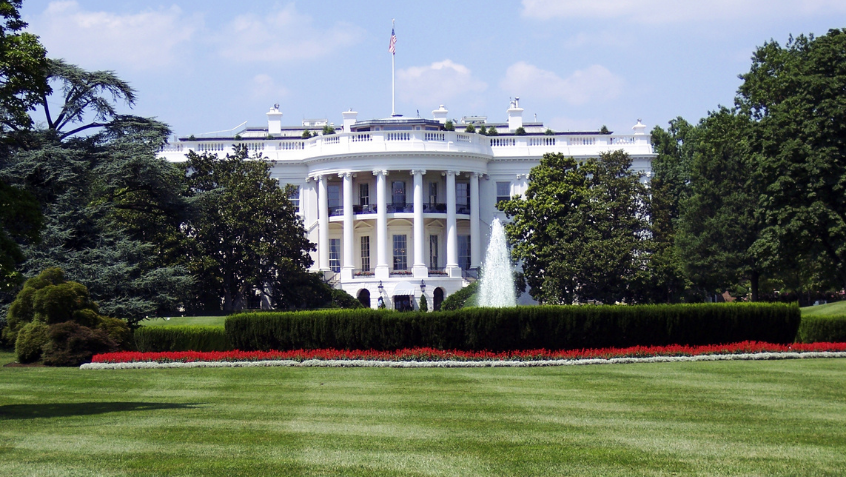 This week, the Biden administration began work to reverse harmful immigration rules and policies that were put in place by the previous administration. This includes the discriminatory “public charge” rules that sought to increase the type and number of public programs where enrollment can negatively impact a person’s immigration application or status. Such changes could make it much more difficult for older adults and people with disabilities to pursue citizenship, reunite with their families, and access the supports they need to thrive.

Importantly, the order directs departments to eliminate the chilling effect of the rule—fear in a population that the rule may apply, causing people to avoid necessary services. At Medicare Rights, we have seen the chilling effect of the public charge rules on communities. It has prevented people from seeking health care, food assistance, and citizenship. Even American citizens have avoided programs for fear that their use may impact another family member’s immigration status or ability to get a green card.

We applaud this effort to eliminate both the harmful changes of the public charge rules and their perceived impact. Especially during a pandemic, we must do all we can to enable everyone within our borders to have access to needed care that protects both individual and public health.

Read more about public charge and its disproportionate harm to older adults and people with disabilities.

Read more about the chilling effect of public charge rules.