The Biden Administration Will Likely Look to Rescind Some Medicaid Waivers, but It May Take Time

The non-partisan Kaiser Family Foundation (KFF) recently released an issue brief on the various state Medicaid waivers issued by the Trump administration and what options the Biden administration may have to consolidate, delay, or reverse them. Medicaid waivers allow states to implement changes to their Medicaid programs that would otherwise be impermissible under the law. While these waivers can include expanded eligibility, those approved in recent years include burdens and barriers on access to care and coverage.

New administrations often review policies enacted by their predecessors to assess whether they should continue, be changed, or rolled back. For example, the Trump administration approved and encouraged waivers that instituted work requirements in Medicaid. Courts have struck down these requirements and it is likely that the Biden administration will view them as an impermissible burden on people with Medicaid and take steps to reverse them.

Another type of waiver the Biden administration may review, approved January 8, would allow Tennessee to institute a cap on its Medicaid spending. Though the final version differs significantly from what the state proposed, and what Medicare Rights commented on, it still threatens access to care for people with lower incomes, including those who are enrolled in both Medicaid and Medicare.

In addition to encouraging and approving harmful Medicaid waivers, the Trump administration made them more difficult to unwind. In an unusual move, they approved the Tennessee waiver for 10 years, much longer than the standard 3-to-5-year approval period. They also asked states to sign an agreement locking in a lengthy process if the Biden administration were to try to terminate their waivers.

Generally, however, new administrations can undo previous administrative work, though it may take months or even years. And it is important to note that some waivers are entirely uncontroversial and would be approved under any administration.

In our memo to the Biden administration and in a recent sign-on letter, we encouraged them to rescind all harmful Medicaid waivers and guidance, including Tennessee’s. Both types of waivers—those allowing states to impose work requirements and those allowing states to cap funding–violate the legal guardrails of the Medicaid program, putting coverage and care at risk. We will continue to advocate for access to the full suite of Medicaid benefits and protections for individuals with few financial resources who lack other health care options.

Read the sign-on letter, joined by over 100 organizations. 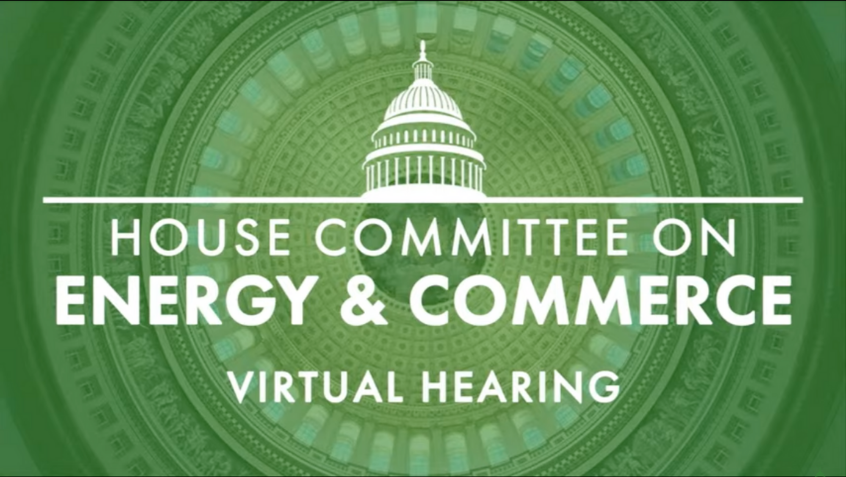 Medicare Rights Testifies on the Future of Telehealth 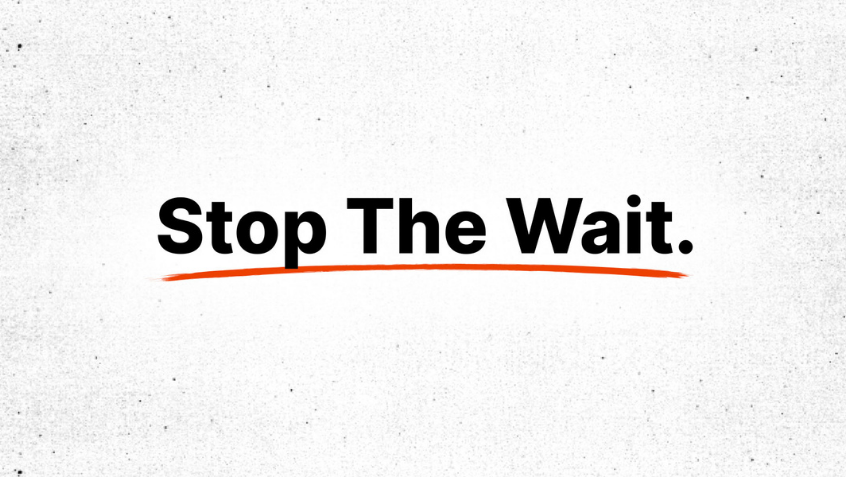 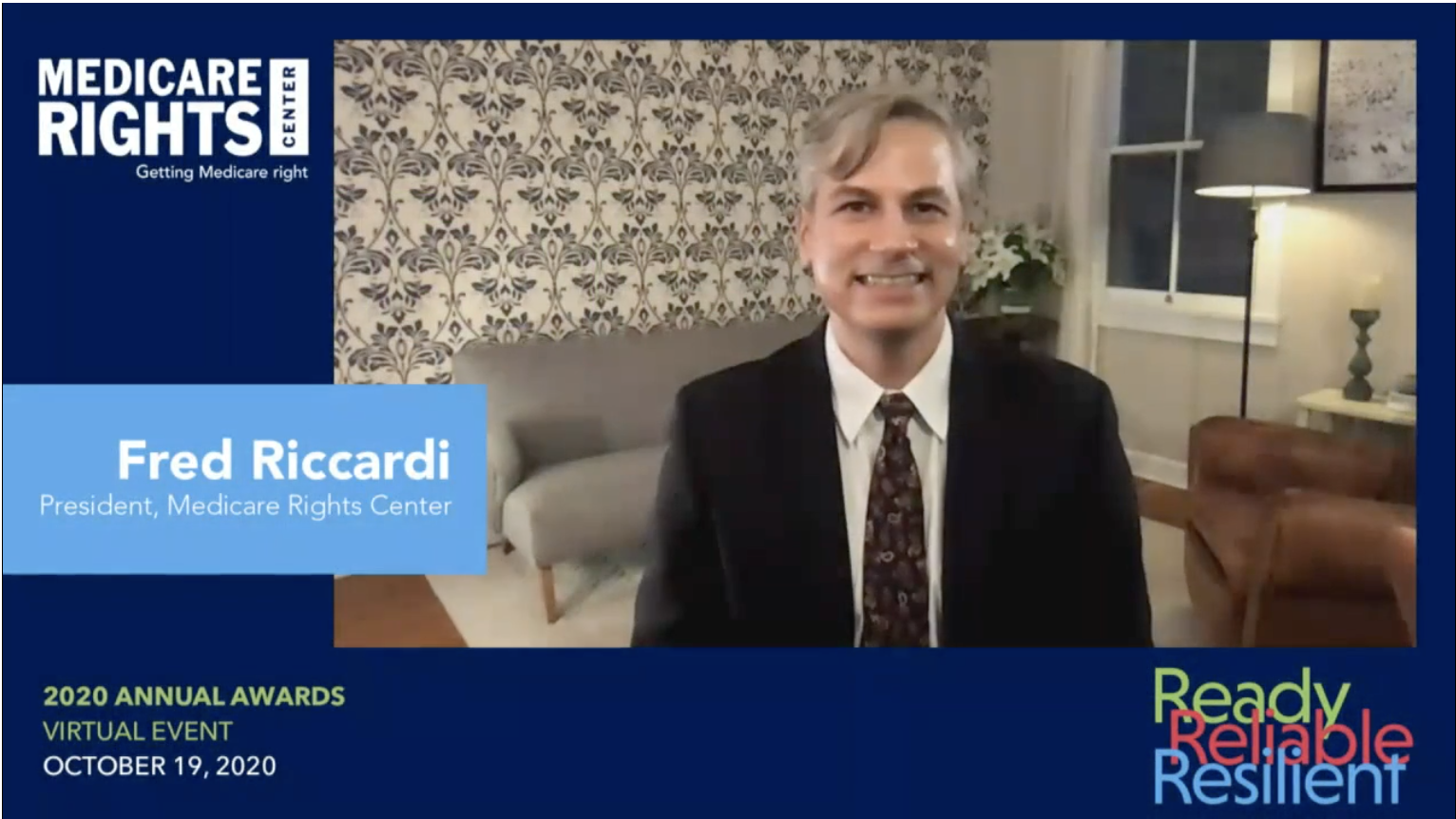