Uninsured Rate Increased in 2019, Even as Incomes Rose and Poverty Declined

Census data released last week show that the number of uninsured Americans has been on the rise in recent years. The share of those who were uninsured at the time of the survey grew for the third year in a row, even as the economy was growing. In 2018, 8.9% of Americans (28.6 million people) reported being uninsured. In 2019, that number rose to 9.2%, or 29.6 million people. Some populations were particularly affected—there was a 0.7 percentage point decline in insurance coverage among Hispanic individuals, and a 1.4 percentage point drop in the share of Hispanic individuals with public insurance. Drops among those with public health insurance, when not accompanied by increases in private insurance, are particularly worrisome indicators of the effects of Trump administration and state policies that make it more burdensome to apply for, access, and retain public health insurance for low-income individuals.

As concerning as these numbers are, they are almost certainly optimistic compared to the current situation. The health coverage data comes from the U.S. Census Bureau’s American Community Survey, which was conducted and completed before the COVID-19 pandemic hit. In contrast, the income and poverty data that was released at the same time comes from the Current Population Survey (CPS), which was compromised by the pandemic’s impact on the data collection – stopping in-person interviews, for example. The Census Bureau concluded that the increased non-response to the CPS, particularly among lower-income households, artificially boosted income figures and lowered the poverty rate for 2019 and has therefore issued some adjusted figures. The insurance numbers, though not affected by these reporting challenges, do not account for changes to insurance coverage in 2020.

Instead, the increases in the rate of people without insurance that have occurred in 2017, 2018, and now 2019, and which followed six years of that rate going down, occurred despite steady job growth that should have improved access to health coverage and decreased the numbers of the uninsured. Particularly worrisome are the more than 720,000 children among the 2.3 million more Americans who were uninsured in 2019 as compared to 2016. In examining causality, advocates like the Center on Budget and Policy Priorities point to Trump administration policies like the so-called “public charge” rule that have “created a climate of fear among immigrants and their family members that discourages eligible people from enrolling in Medicaid or Marketplace coverage.”

Ensuring access to public health insurance is increasingly important during the public health emergency caused by COVID-19 and the economic crisis that has followed. Enrollment in all types of coverage, including Medicare, Medicaid, and subsidized insurance through the Marketplace should be streamlined and simplified for those eligible, and people should not be discouraged from seeking this or any other coverage and care. 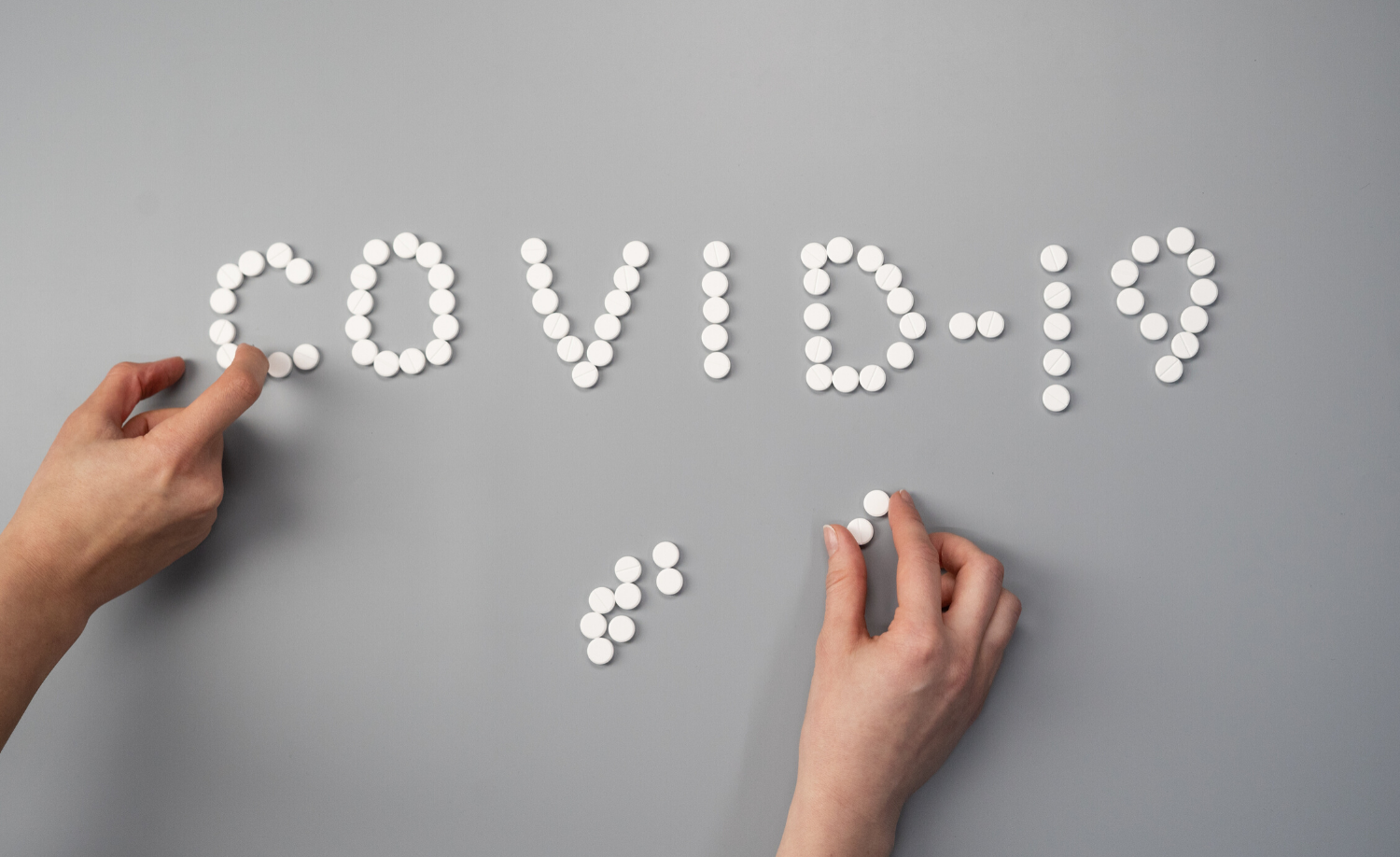 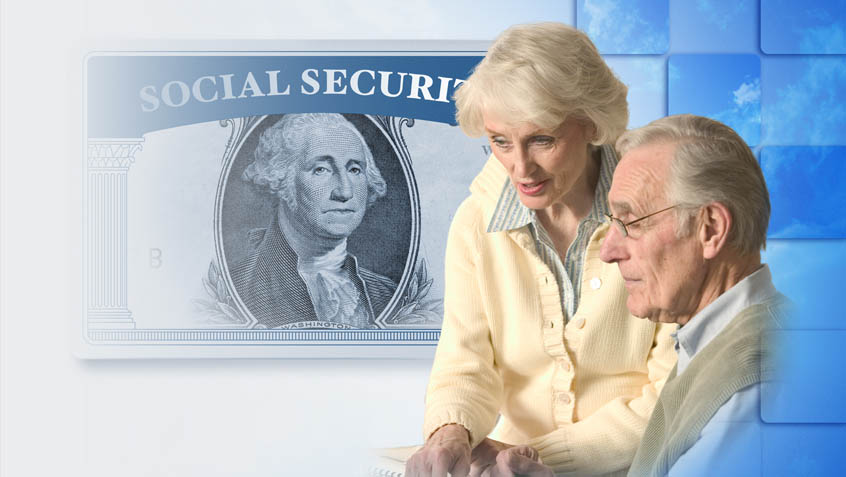