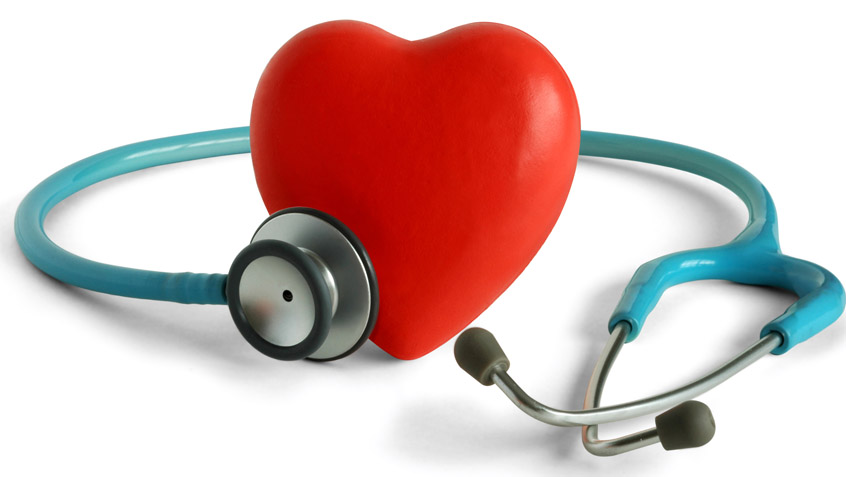 When people lose job-based insurance, they can in some cases keep their health insurance coverage because of COBRA, the Consolidated Omnibus Budget Reconciliation Act of 1985, which requires employers and insurers to make available a time-limited continuation of coverage, at the employee or former employee’s expense. Not everyone who is eligible for COBRA purchases a plan. New data from the Employee Benefit Research Institute (EBRI) indicates those who do tend to have higher health care needs, spending, and utilization rates than people with employer-sponsored health insurance.

According to the report, which is based on previous EBRI analysis:

A summary of the underlying report notes these findings may be evidence of adverse selection, meaning those who need and use health coverage may be more likely than their peers to select COBRA. EBRI also states that subsidizing COBRA benefits for those who are newly eligible due to the COVID-19 crisis—as outlined in the House-passed HEROES Act—could improve the risk pool for COBRA claimants. That is, by making the policies more affordable, more people may be incentivized to select COBRA instead of other available coverage, such as through Medicaid, Medicare, or the Marketplace.

However, making COBRA cheaper would not automatically make it the best choice for everyone. This is especially true for people who are Medicare-eligible, for whom costly COBRA premiums are not the only factor that should be considered. For example, COBRA plans also tend to have more limited provider networks, higher deductibles and copayment obligations, and greater use of utilization management controls than Medicare. Further, because of the way Medicare and COBRA interact, people who delay Part B in reliance on COBRA can face lengthy coverage gaps, high out-of-pocket costs, and lifetime late enrollment penalties.

To make the right coverage choice for their unique circumstances, Medicare Rights encourages people who are losing their job-based insurance to carefully review all of their options. We strongly support the inclusion of strategies to empower such decision-making in any legislation that subsidizes COBRA. This critical protection was also included in the HEROES Act, and we urge lawmakers to maintain it in any final package.

Read more about COBRA and Medicare from Medicare Interactive.

Though negotiations on the next COVID-19 relief bill are stalled, your lawmakers still need to hear from you. Act Today! Ask your Senators to include key policies in the COVID relief bill.