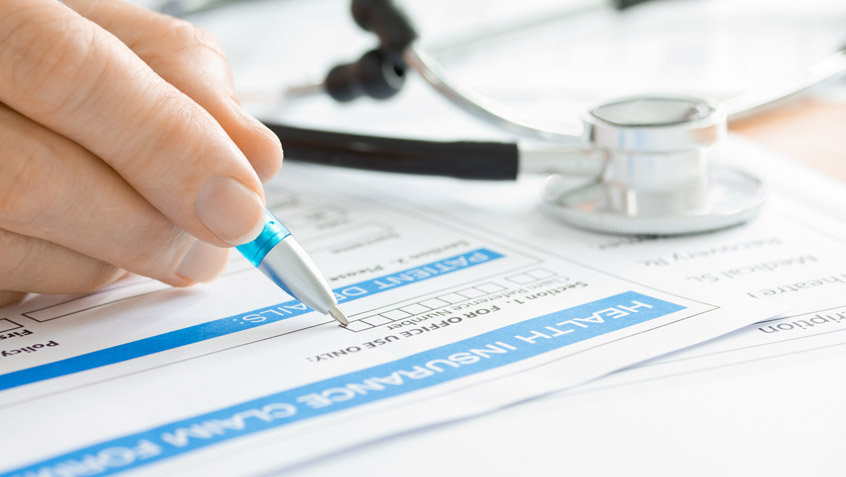 The Leukemia & Lymphoma Society released new research this week verifying concerns that people who buy short-term insurance, also called short-term limited duration insurance, a type of substandard health plan that has been promoted by the Trump administration, are at significant financial risk should they need to use that coverage.

In this new study, the researchers found that patients with short-term insurance who were treated for five serious conditions—lymphoma, heart attacks, lung cancer, diabetes, and mental health hospitalizations—faced substantial unexpected costs, exceeding $100,000 in some cases.

Short-term insurance plans are not required to comply with many of the consumer protections established by the Affordable Care Act (ACA). Previous research had revealed that consumers do not understand how little coverage and financial protection short-term insurance offers. Unfortunately, this new study provides additional evidence that short-term plans are harming consumers, leaving them with massive and unexpected health care bills.

These data are part of a larger conversation about consumers experiencing larger-than-anticipated medical costs for needed treatment. Another way patients can find themselves on the hook is through what’s commonly called “surprise billing.” Though it can incorporate an array of situations, the term generally refers to medical bills that consumers get after accessing care they thought was in their plan’s network, only to discover that some of their providers were out-of-network, and therefore more expensive.

One form of surprise billing is prevalent in Medicare: hospital observation status. This issue affects Medicare beneficiaries in hospitals who are never admitted as inpatients but receive medically necessary care as if they were. Since Medicare only covers a post-hospital skilled nursing facility stay if the beneficiary was officially admitted to the hospital for three consecutive days, those classified as “outpatients” or as being under “observation status” can face enormous out-of-pocket costs if they need follow-up care. Often, these individuals didn’t even know they were on observation status—or know to ask.

The bipartisan Improving Access to Medicare Coverage Act (H.R. 1682/S. 753) would close this loophole and protect beneficiaries from high, and often surprise, medical costs for the skilled nursing facility care they require after hospitalization.

Due to robust safeguards, Medicare otherwise limits the amount of surprise billing providers can engage in, but fear of surprise billing is nevertheless on the rise among people with Medicare coverage. A survey of Medicare beneficiaries found that 63% of respondents worry about getting a surprise medical bill after they receive medical care.

Both short-term insurance and surprise bills can lead to unexpected medical costs, financial devastation, and fear. Medicare Rights supports legislative and administrative action to curb all forms of surprise billing, including Medicare observation status, and to limit the availability of short-term plans that create confusion and economic harm.

Read the study on short-term insurance.

PrevPrevious PostQ & A with Medicare Rights Board Member Elizabeth Fowler, Ph.D., J.D.
Next PostFederal Government Takes Steps to Protect People with Medicare and Limit the Spread of CoronavirusNext