On Monday, the Department of Homeland Security finalized a “public charge” rule that could greatly harm families and prevent people with Medicare from accessing the services and supports they need to thrive. The new policy is set to become effective on October 15, 2019.

Part of federal immigration law for over a hundred years, the public charge inadmissibility test was designed to identify people who may depend on the government as their main source of support. If the government finds that a person is “likely to become a public charge,” it can deny that person admission to the United States or lawful permanent resident status.

Under this longstanding policy, a forward-looking test is applied—where the government assesses whether a person will be deemed a public charge in the future. In part, this includes evaluating an individual’s potential “primary dependence” on select public benefits like cash assistance programs—such as Supplemental Security Income (SSI) and Temporary Assistance for Needy Families (TANF)—and institutional long-term care. It also considers a number of other factors—age, income, education and skills, health, and family size—to make a final determination based upon the “totality of the circumstances.”

The new rule marks a dramatic departure from this system. It adds parameters to the current circumstantial factors—such as an income threshold, penalties for being over 61 years old or having a disability, consideration of credit scores and history, and an English proficiency standard—that will create barriers for many applicants, including older adults and people with disabilities.

Perhaps most notably, it also significantly expands the array of public assistance the government may consider in making a public charge determination. This assessment will now include many previously excluded programs that promote health and well-being, such as Medicare Savings Programs, food and housing assistance, and Medicaid.

These changes represent a damaging increase in both the scope and punitive effect of public charge. The final rule will make it much more difficult for immigrants to pursue citizenship, reunite with their families, and access the services they need to fully participate in their communities.

Already, there have been reports of immigrant families abandoning needed assistance out of fear that their immigration status could be jeopardized. Even though the final rule is not yet effective—and legal challenges are underway which could delay its implementation date—its release this week makes it likely that even more people will forego vital care, food, and shelter, leading to poorer health outcomes and exacerbating economic and social disparities.

The Medicare Rights Center continues to oppose this expanded definition. Policies must be changed to make health care and other essential services more accessible, affordable, and available to those in need—not less so. No one should be forced to choose between their and their family’s well-being and the stability of their immigration status.

Decades ago, the government clarified that immigrant families can participate in essential health and nutrition programs without fear that doing so would harm their immigration case. Once DHS’ rule becomes effective, families will no longer have that assurance. We urge the Trump administration to immediately rescind this unconscionable rule.

Advocates across the country are working together to fight back against the public charge rule change. Learn more and get involved today! 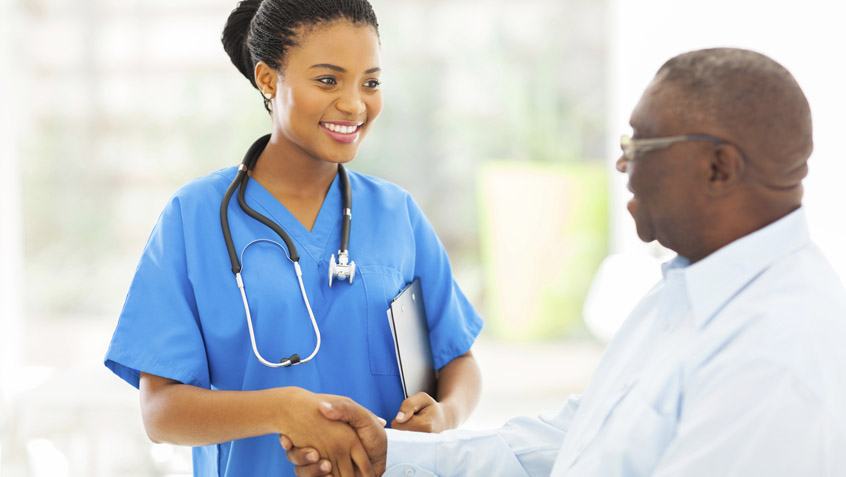