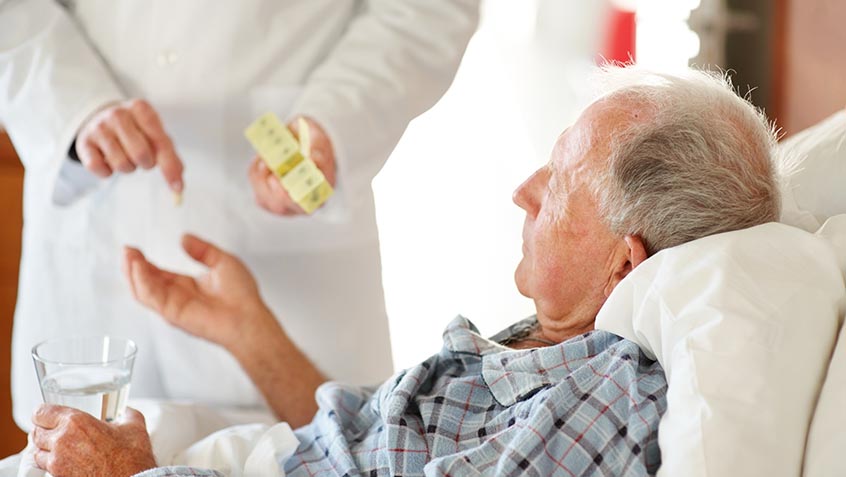 It is that last requirement that often turns out to be more complicated than most people expect. Quite often, a patient may go to the hospital and remain there for several days without ever being admitted as an inpatient. This type of stay, usually called an “observation stay,” looks exactly like an inpatient admission from the patient’s perspective. However, despite those appearances, an observation stay is considered to be “outpatient.”

Because an observation stay is not officially considered an inpatient stay, it does not count as a qualifying hospital stay for purposes of Medicare SNF coverage—which means Medicare will not pay for any subsequent SNF care. This leaves patients on the hook for the entire cost of a needed SNF stay—potentially thousands of dollars.  Beneficiaries unable to afford this care may self-discharge against medical advice and return home before they are physically or mentally ready, and potentially suffer further devastating and expensive acute health effects.

Currently, people with Medicare cannot appeal the decision to classify a hospital stay as an outpatient stay, but a court case—Alexander v. Azar—may change that. In 2011, seven plaintiffs filed a class action lawsuit to try to gain the right to appeal the decision to classify them as outpatients in observation stay instead of as inpatients who would potentially be eligible for SNF coverage. After many twists and turns, the case has finally made it to trial this week in a Connecticut court. If successful, the lawsuit would ensure that beneficiaries can appeal decisions made by hospitals that reduce their eligibility for Medicare coverage of SNF care.

Medicare Rights supports this lawsuit. Observation stays are a rising problem. Far too many people with Medicare have hospital stays that are at least three days long, only to find out later that those days were spent as an outpatient. Such beneficiaries may still need SNF care to ensure their safety and well-being, but are unable to afford it in the absence of Medicare coverage.

We also support legislative solutions, such as counting observation stays toward the three day requirement and eliminating the requirement entirely. The current rules usurp the provider’s role in determining what follow-up care is medically necessary and in the best interest of the patient and must be updated to better ensure beneficiary health and economic security.

Read more about the lawsuit.

Read more from the Center for Medicare Advocacy and Justice in Aging on the need for appeals rights.