Coming Soon to a TV Near You: Drug Prices 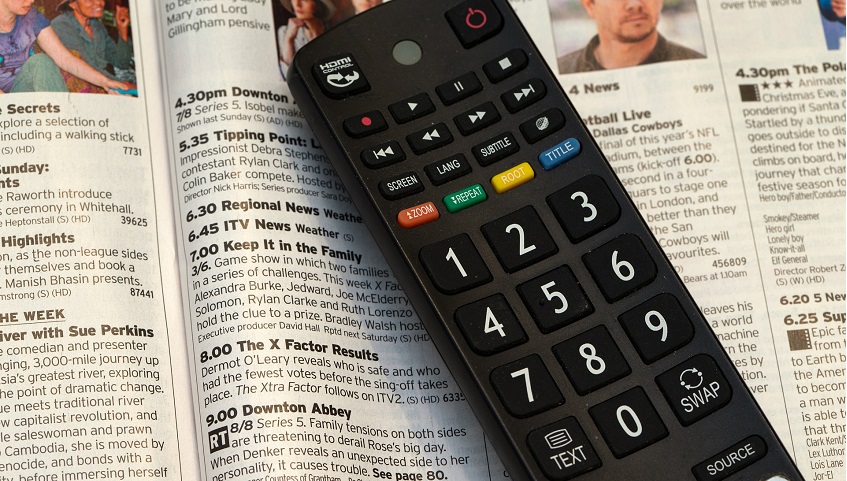 Image by Ron Porter from Pixabay

The Centers for Medicare & Medicaid Services (CMS), the agency that oversees the Medicare and Medicaid programs, have put a rule in place that will change the look of television ads for prescription medications. Last week, CMS announced that most drugs that are covered by Medicare or Medicaid must soon include pricing information in their TV ads.

If you have drug coverage, be aware that the list prices shown in any ad may not apply to you. Take your concerns to your doctor or your pharmacist. This is a good idea any time you are confused about drug pricing, the effects of a drug, or affording your medications. In some cases, there may be less expensive alternatives.

At Medicare Rights, we appreciate CMS turning its attention to drug pricing. Many people with Medicare struggle to afford their prescription medications and receive thousands of calls per year on our helpline about the issue. It is vital that CMS, the rest of the Trump administration, and Congress turn their eyes to the underlying problem of high drug prices and the massive out-of-pocket costs people with Medicare and their families are forced to pay. Transparency may be a good step, but it is not enough to truly fix the problem. We will continue to push for drug pricing reforms and for coverage changes that will help people afford their medications.

Read the press release about the new rule.

Read more about common calls to our national helpline.