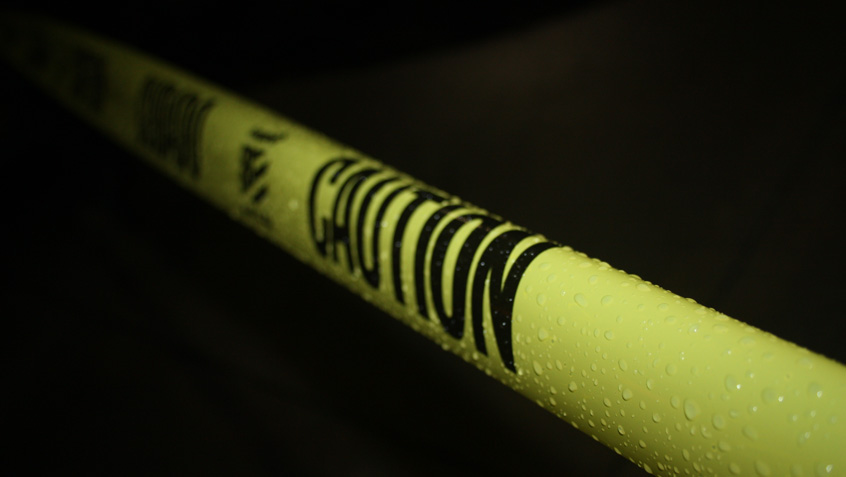 Photo by Marvin Esteve on Unsplash

This week, the Department of Justice surprised observers by filing a short letter with the Fifth Circuit Court of Appeals indicating the Trump Administration’s agreement with a district court decision invalidating the entirety of the Affordable Care Act (ACA).

This new, more extreme position is a departure from previously stated Administration policy, which sought to strike some of the law while preserving its more popular provisions, like protections for people with pre-existing conditions, the ability for people under 26 to remain on a parent’s insurance, and prohibitions on charging older adults exorbitant amounts for coverage.

The underlying lawsuit, Texas v. United States, was brought in 2017 by 20 Republican state attorneys general and governors and two individuals, challenging the constitutionality of the ACA’s individual mandate and related tax penalty. The Supreme Court previously upheld these ACA provisions in 2012, finding the mandate to be an appropriate use of Congress’s power to tax and therefore allowable.

Here, the plaintiffs argued that because the 2017 tax law reduced the mandate’s tax penalty to zero, the court’s previous reasoning was no longer valid, and therefore the penalty—and the ACA—should be struck. The district court agreed with this flawed argument, ruling the individual mandate to be unconstitutional, and agreeing with plaintiffs that such a finding must render the entire law invalid. Legal experts across the political spectrum have rejected this reasoning, but the Trump Administration, departing from the arguments it made in the district court case, has now endorsed the lower court’s decision.

The result of total invalidation of the ACA would be catastrophic, particularly for older adults. Its improvements to the Medicare program—including setting Medicare Advantage payments based on the equivalent costs in Original Medicare, expansion of coverage for preventative care, and closing the Part D donut hole—continue to be critical for beneficiary access and affordability, as well as the program’s sustainability.

Importantly, the ACA is still the law of the land. The Fifth Circuit, which will review the appeal, has placed a stay on the lower court’s decision, meaning that no action can be taken until the higher court issues a ruling. Medicare Rights is troubled by the lower court’s decision and the Justice Department’s reckless policy change. We continue to urge the Trump Administration to stop undermining the ACA, and to instead seek to improve health care and coverage for all Americans, in part by enacting the law faithfully.

Read our joint statement with the Center for Medicare Advocacy.

PrevPrevious PostIn Memoriam: Cathy McElroy
Next PostPresident Trump’s Budget Proposal Represents a Vision for the Country That Does Not Prioritize People with MedicareNext