When the 116th Congress convened in January, it ushered in a dramatic shift in political dynamics. For the first time in eight years, Democrats have a majority in the U.S. House of Representatives. With Republicans still in control of the U.S. Senate, the two chambers of Congress will be divided for at least the next two years.

Under split-party control, legislation will require bipartisan support in order to pass. The need for this agreement greatly, if temporarily, blunts the acute legislative threats to Medicare, Medicaid, and the Affordable Care Act (ACA) that dominated the last Congress.

With extensive program overhauls unlikely to succeed this year, we expect lawmakers to instead focus on areas of shared consensus and concern. This includes “must-pass” items, like expiring health care programs, as well as those that are a top priority for both chambers, such as high prescription drug prices.

Heading into the 2020 election cycle, we also expect lawmakers to introduce “message” bills that demonstrate their policy goals and positions. Though not intended in the near-term to become law, these legislative blueprints will provide important insights into competing visions for the future of health care in America.

In the course of these and other debates, Congress may consider a range of reforms. However, any resulting, viable legislation will require broad bipartisan agreement—and is therefore likely to be relatively modest in scope and impact. Since few such health care bills are projected to emerge in 2019, any that do will be an attractive vehicle for lawmakers and advocates seeking changes to programs like Medicare.

In this environment, Medicare Rights will continue to seize and create opportunities to protect and strengthen Medicare. From modernizing Part B enrollment through the BENES Act, to improving Medicare affordability and filling gaps in benefits and coverage, we will pursue solutions that are important to people with Medicare and their families. 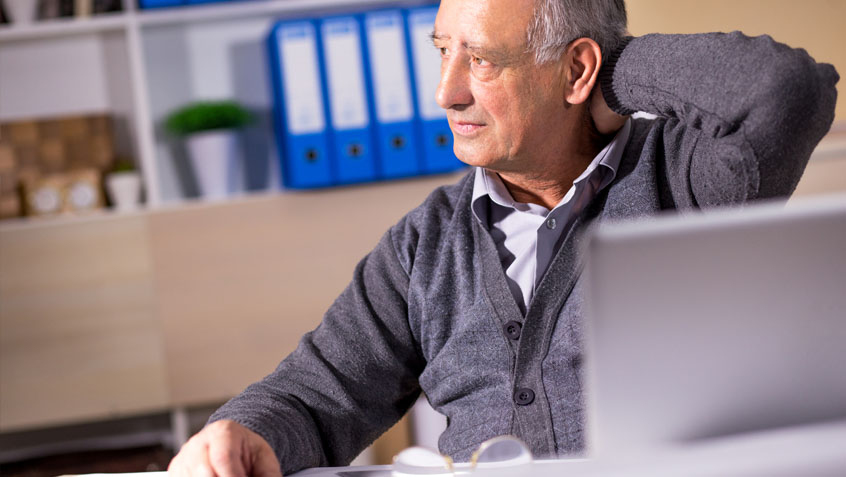