Pre-Existing Conditions: Here’s What You Need to Know 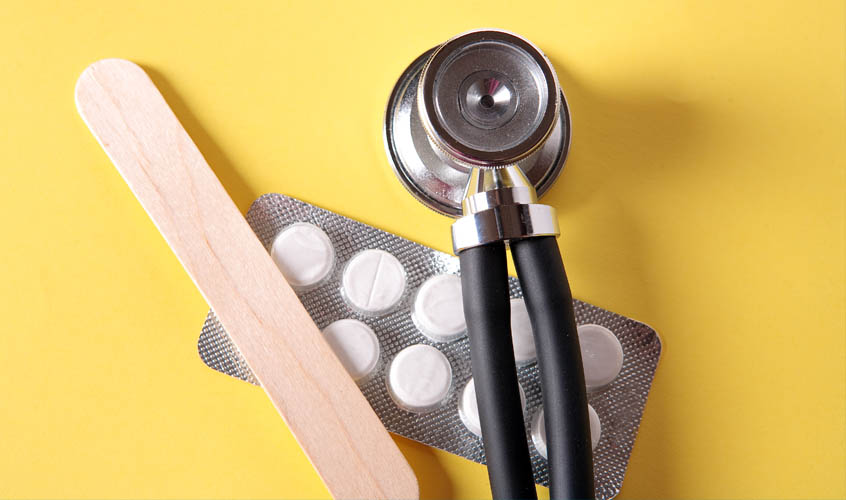 One of the strongest consumer protections from the ACA is the requirement that insurers cover pre-existing conditions in products sold to employers or the individual market without exclusions, waiting periods, price hikes, or denials. This opened up the insurance market to millions of people who could not get coverage before.

In 2017, Congressional Republicans and the Trump administration supported bills that would have repealed the ACA and eliminated these protections. Again, without the ACA in place, many people with pre-existing conditions could not find coverage, either because they were rejected or because they could not afford the premiums.

While those attempts to repeal the ACA in 2017 failed, there are now whispers that the effort is not yet dead and that Congress may return to repeal in 2019. Even without repeal, the Trump administration has taken many steps to decrease the protection of the ACA by expanding short-term and association plan availability and, as of this week, providing federal funding to allow people to buy plans that do not cover pre-existing conditions at all.

In addition, the administration is supporting a lawsuit that would eradicate the ACA’s protections for pre-existing conditions entirely. Threats to this vital coverage are coming from all directions at once.

Medicare, Medicaid, and ACA-compliant plans pass these tests but some of the new insurance offerings do not. It’s important that anyone in the market for new insurance understand how the plan works and what it might exclude.

Read more about how the ACA changed employer coverage.

Read more about what it means to protect pre-existing conditions.