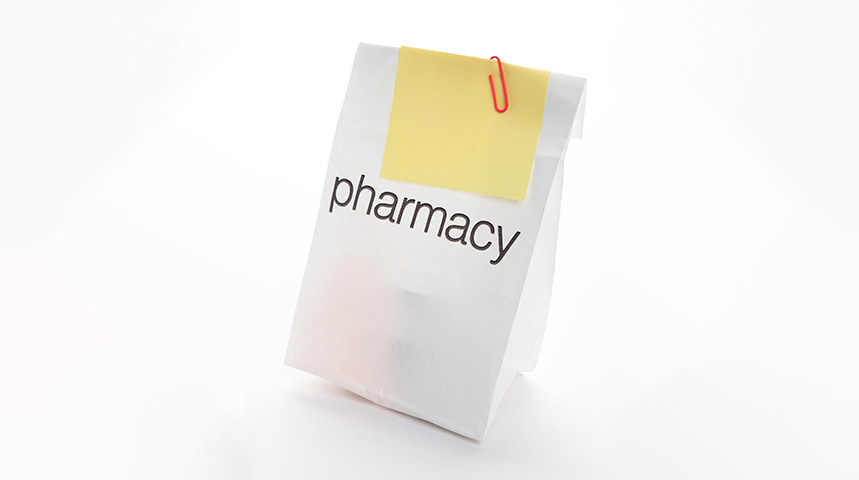 This week, Avalere Health, a Washington DC-based consulting firm that specializes in strategy, policy, and data analysis, released a study on the impact of moving the coverage of some drugs from Medicare Part B to Part D. While most drugs are covered under the Part D prescription drug program, Part B, the part of the Medicare program that covers outpatient medical services like office visits, covers a few. The drugs covered by Part B are usually ones that beneficiaries would not give to themselves. For example, if a provider administers the drug during an office visit, Part B instead of Part D, might cover that drug.

Earlier this month, the Trump Administration announced it would consider transitioning certain Part B drugs into Part D as part of a larger strategy to lower drug prices and out-of-pocket costs. This makes it essential to understand what effects the switch could have on people with Medicare.

In their study, Avalere found that switching drugs from Part B to Part D could expose some beneficiaries to higher out-of-pocket costs, while reducing costs for others. Specifically, people with traditional Medicare who have supplemental “Medigap” coverage would likely pay more out-of-pocket, while beneficiaries without a Medigap policy could expect to pay less—especially if they are eligible for the Low Income Subsidy, often called “Extra Help.” This means that some people with Medicare might benefit from the switch, while others might face increased costs. In addition, the switch might drive Part D premiums up, possibly while reducing Part B premiums in turn.

Drug pricing and the costs people with Medicare face is a very complex interaction of personal factors such as income, health status, and the prescriptions an individual might buy. This makes determining who might win and who might lose from any given policy change very difficult. Avalere’s study takes an important step in our understanding of the impact this policy might have on Medicare beneficiaries. It is important to note that the Avalere analysis does not attempt to quantify the effect of these changes on people enrolled in Medicare Advantage or people who are dually eligible for Medicare and Medicaid.

Medicare Rights continues to study the Administration’s drug plan to understand the full impact proposed changes would have.