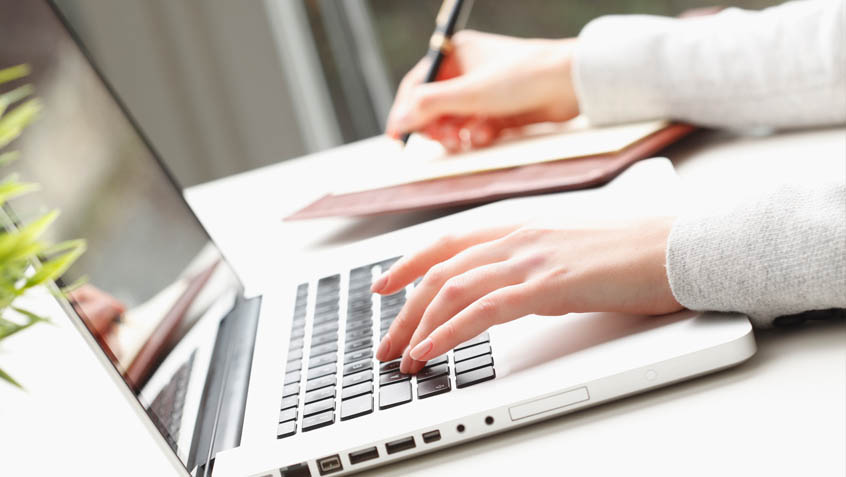 Together with Medicare and Medicaid, the Affordable Care Act (ACA) builds health security for people of all ages. Repealing or undercutting the ACA without a meaningful replacement would jeopardize the health and well-being of millions. Accordingly, we are concerned that several recent proposals from the Trump administration could undermine the health law and destabilize the public and private insurance markets.

Yesterday, the U.S. Department of Health and Human Services released a proposed rule to expand the availability of short-term, limited-duration health insurance plans. These short-term policies are free from the ACA’s insurance regulations – including the mandate to cover essential health benefits like maternity care, prescription drugs, and mental health treatment – as well as from the health law’s consumer protections that prevent insurers from charging sick people more than healthy people, excluding coverage of pre-existing conditions, and denying coverage based on medical history.

Because these short-term plans can cover fewer services and deny coverage for serious medical needs, they typically offer lower premiums than traditional insurance, which may attract healthier people to them and away from the ACA’s individual market. This would raise costs for those who remain in the more comprehensive, ACA-compliant plans.

This policy change comes on the heels of the administration’s proposal to expand Association Health Plans, which would similarly allow people to purchase less robust insurance coverage outside of the ACA. Together, these proposals would have the effect of drawing healthy consumers away from ACA plans, leaving behind an older, sicker, and costlier market. In response, health insurers would likely raise premiums or exit the market altogether, destabilizing coverage for those who need it.  This could leave people approaching Medicare eligibility with limited coverage options, and may force some to go without care – ultimately resulting in worse health outcomes and increased program costs.

While these potential changes to the ACA have received less attention than last year’s efforts to repeal-and-replace the law in its entirety, they are nevertheless significant. We must stay vigilant about proposals that would undermine health security for American families.

The Medicare Rights Center continues to oppose legislative and regulatory changes that would erode consumer protections or limit access to comprehensive health coverage.

Comments on the Short-Term Limited Duration proposed rule are due by April 23. Read and submit comments.

Comments on the Association Health Plan Proposed rule are due March 6. Read and submit comments.