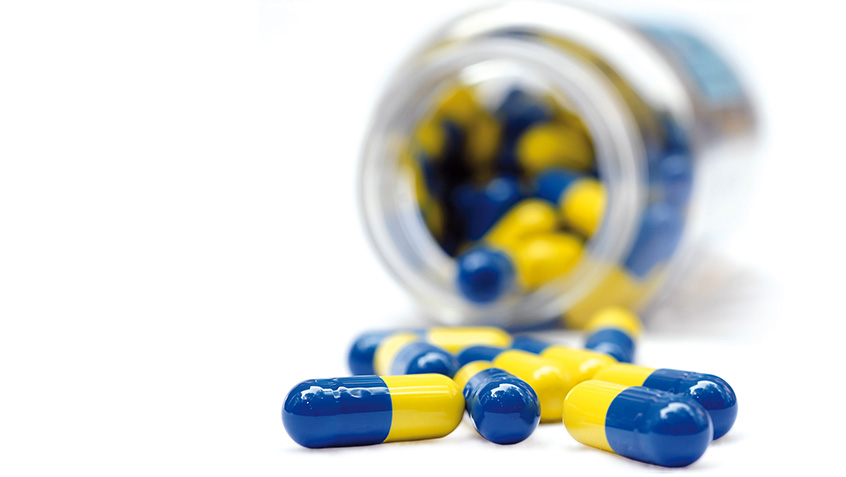 Late last week, Congress passed and the President signed a sweeping spending bill that will fund the government through March 23 and raise the spending caps imposed by the Budget Control Act of 2011 for two years, paving the way for a longer-term spending agreement. The legislation – the Bipartisan Budget Act of 2018 (BBA of 2018) – also contains a number of health care provisions important to people with Medicare and their families, including changes to Medicare Part D prescription drug coverage that will close the donut hole in 2019.

The BBA of 2018 also addressed critical “extenders” – creating permanent fixes for the therapy cap and extending for two years funding for critical Medicare outreach and assistance activities. But the bill also included increases in premiums for some higher-income beneficiaries, further means testing the program. Both the legislation and the budget request allow for more flexibility for private Medicare Advantage plans and target Medicare Part D for a number of changes.

A new brief from the Kaiser Family Foundations focuses on the Part D related changes and their potential impact – including, in the President’s request, the imposition of an out-of-pocket cap on Part D, changes to how the donut hole is calculated that will increase the amount of time people spend in it, and allowing the administration to shift medications from Part B to Part D.

The Medicare Rights Center is analyzing the BBA of 2018 and the President’s FY19 budget request and will provide additional updates when they are available.