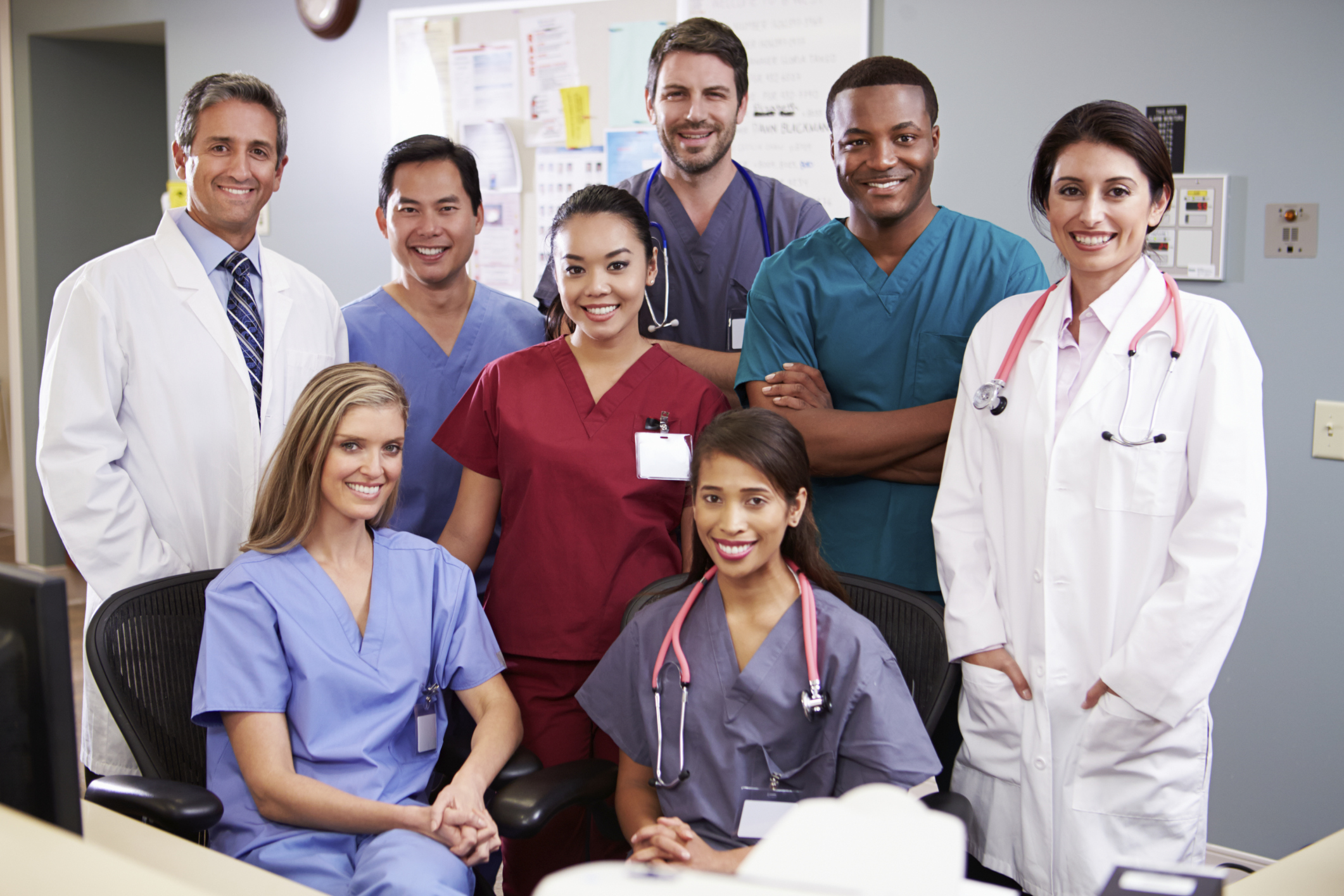 Medicare Advantage organizations (MAOs) continue to do a poor job of maintaining accurate provider directories. These essential documents, which beneficiaries depend on to make informed plan selection and provider choices, have long been a source of frustration and confusion for Medicare beneficiaries and advocates.

When CMS conducted its first review of MAOs’ provider directories last year, it found that 45% of locations listed were inaccurate. While the report does say that the first and second reports aren’t directly comparable “due to minor updates . . . [in] methodology,” at the very least, the latest review’s results indicate the problem isn’t getting any better.

CMS also noted that its findings were not driven by very poor results from a few organizations but instead were widespread among the third of all MAOs that were reviewed. “Very few organizations performed well in our review,” the agency said.

At a minimum, provider directory errors can make members frustrated with an MAO, the report noted. But they can also cast doubt on the adequacy and validity of the MAO’s network as a whole, and even result in coverage denials, access problems, and interruptions in care.

Based on the results of its reviews, CMS has sent 23 notices of noncompliance, 19 warning letters, and 12 warning letters “with a request for a business plan” to Medicare Advantage insurers.

However, the agency did not indicate that it would increase oversight or take responsibility for these errors, instead emphasizing that MAOs
themselves “are in the best position to ensure the accuracy of their plan provider directories.” It also said it was encouraged by pilot programs aimed at developing a centralized repository for provider data that would be accessible to multiple stakeholders. In the near term, CMS added, MAOs should perform their own audits of their directory data and develop better internal processes for members to report errors.

This article made possible by generous support from the Retirement Research Foundation.