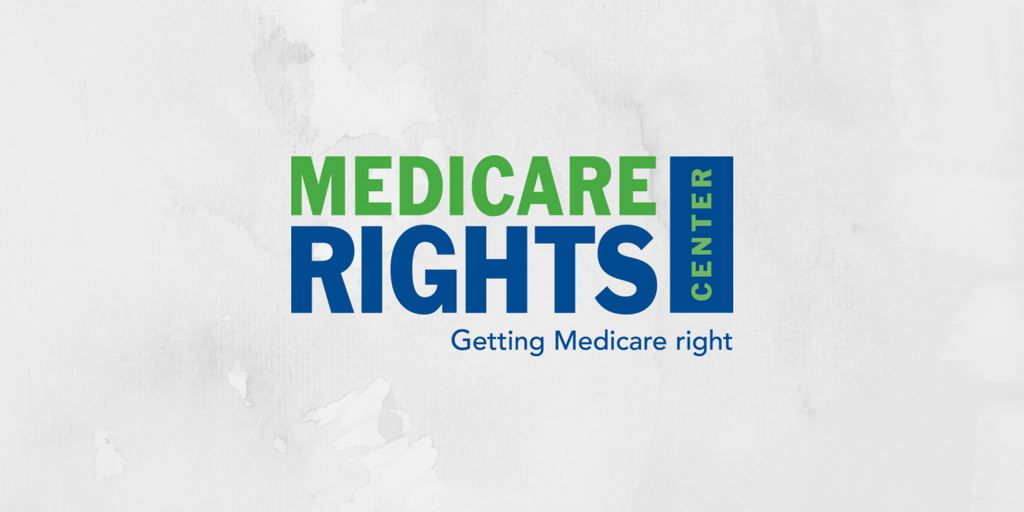 We knew the House-passed American Health Care Act (AHCA) couldn’t be fixed, and the proposal released today confirms it. Thirteen Senators met behind closed doors to craft a partisan health care bill that will end Medicaid as we know it, undermine the Medicare guarantee, and yank affordable health coverage out from under millions of Americans. We expect the upcoming Congressional Budget Office (CBO) numbers to reveal just how devastating these cuts would be.

Senate Republicans ignored the pleas of American families, who overwhelmingly oppose the AHCA. This shortsighted bill will do irreparable damage, most significantly to Medicaid. The Senate’s deep cuts to Medicaid will likely cause older adults and people with disabilities to go without essential home and community-based services, nursing home care, and assistance that helps them afford Medicare premiums and cost-sharing. Make no mistake, the 11 million people with Medicare who need Medicaid benefits will be harmed by these changes.

Despite claims to the contrary, Medicare is slashed in the Senate Republicans’ proposal. The law repeals a modest tax increase on only the highest earners that helped put Medicare on strong financial footing, thereby manufacturing a funding crisis that could be used later in the name of cutting earned Medicare benefits.

There’s a reason Senate Republicans drafted this bill in the dead of the night, with no hearings and no public input. It’s because this proposal puts access to needed health care at risk for every older adult, person with a disability, and American family. It’s time for Senators to stand up for their constituents and put a stop to this.[x_author title=”About the Author” author_id=””]