What’s at Stake: Two New Yorkers Explain Why They’re Urging a “No” Vote on the American Health Care Act 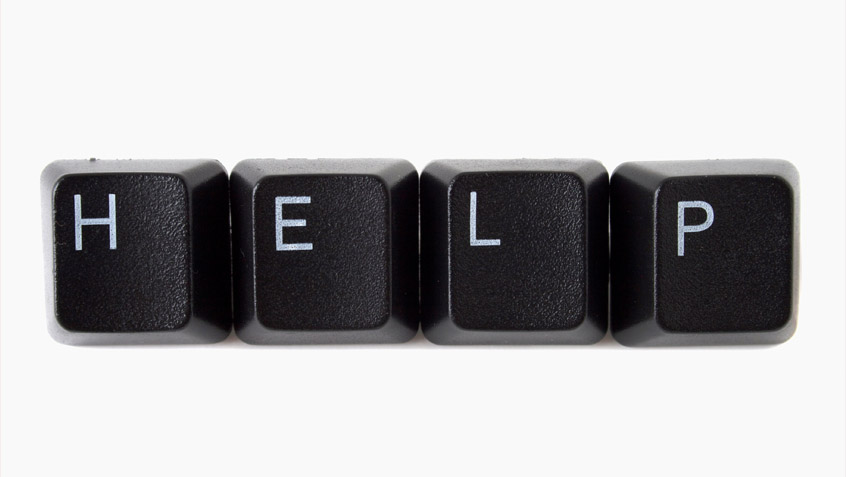 This week, Kim and Anita of New York wrote a letter to their representative in Congress urging a “no” vote on the American Health Care Act (AHCA), the proposed repeal of the Affordable Care Act (ACA). Both women benefited from the Medicaid expansion of the ACA, and they wanted to express their fear and dismay that the AHCA would take this important coverage option away from others.

Kim was diagnosed with Lupus in 2006 and has other significant health challenges. Her conditions left her unable to keep working and while she waited for her Medicare eligibility to kick in, she relied on Medicaid to see her providers and keep taking her medications. Now, Kim is covered by Medicare.

Kim’s mother, Anita, lost her job and was struggling to afford coverage. Like her daughter, Anita was able to enroll in expansion Medicaid so that she could continue to see her doctors and fill blood pressure and cholesterol prescriptions. Once Anita turned 65, she was able to enroll in Medicare.

Kim’s and Anita’s story demonstrates how expansion Medicaid protects people who would otherwise be unable to afford health care coverage as they near Medicare eligibility. Kim and Anita, as well as millions of other low-income Americans, were able to get potentially life-saving medical care and prescriptions because of the Affordable Care Act. By sharing their stories with Congress, they have given valuable insight into the effects the AHCA would have on ordinary people’s lives.

[x_line style=”border-top-color: hsla(0, 0%, 0%, 0.32);border-top-width: 1px;”][x_callout title=”Tell Congress to Vote “NO” on the American Health Care Act” message=”Plain and simple, the AHCA forces older adults, people with disabilities, and their families to pay more for less, all while undermining the Medicare guarantee. <br>
If Congressional leaders truly want to provide health coverage to American families, they must go back to the drawing board.<br>
Tell your members Congress to protect our care and vote “NO” on the American Health Care Act.” type=”left” button_text=”Take Action” circle=”false” button_icon=”bullhorn” href=”http://action.medicarerights.org/p/dia/action4/common/public/?action_KEY=21422″ href_title=”” target=”blank”]