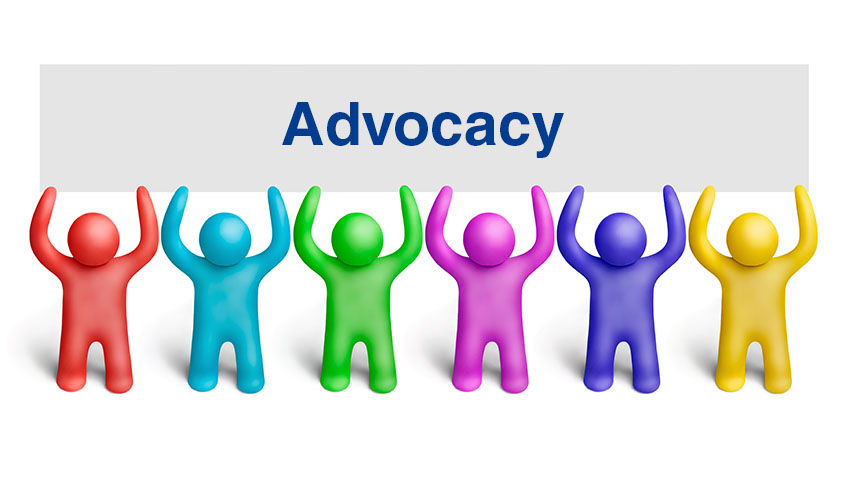 Earlier this fall, the Medigap Consumer Protection Act of 2016 was introduced in the U.S. House of Representatives. This bill would expand access to Medicare supplemental insurance plans, commonly called “Medigap” plans.

Medigap plans are already popular, and many people on Medicare find they are an invaluable part of their health care coverage. As the name suggests, Medigap plans cover gaps in the Medicare program that mostly revolve around out-of-pocket expenses. But while people 65 and older are guaranteed access to Medicap, albeit with significant limitations, people who are under 65 and enrolled in Medicare are not guaranteed access. Some states require Medigap access, but there is no federal right to purchase a Medigap plan for this population.

The bill extends the federal guarantee of Medigap access to people who are eligible for Medicare based on disability or End Stage Renal Disease. In addition, the bill eliminates the sometimes extreme age-based premium charges and increases that insurers can apply even to long-term holders of a Medicap policy.

These changes and others go a long way toward making Medicare more affordable and more predictable for all people who are enrolled in the program. Medigap plans are a valuable tool in the toolbox for many enrollees and should be available to all interested Medicare recipients so that they can determine their own best coverage options.

The Medicare Rights Center supports this bill. Read our letter.