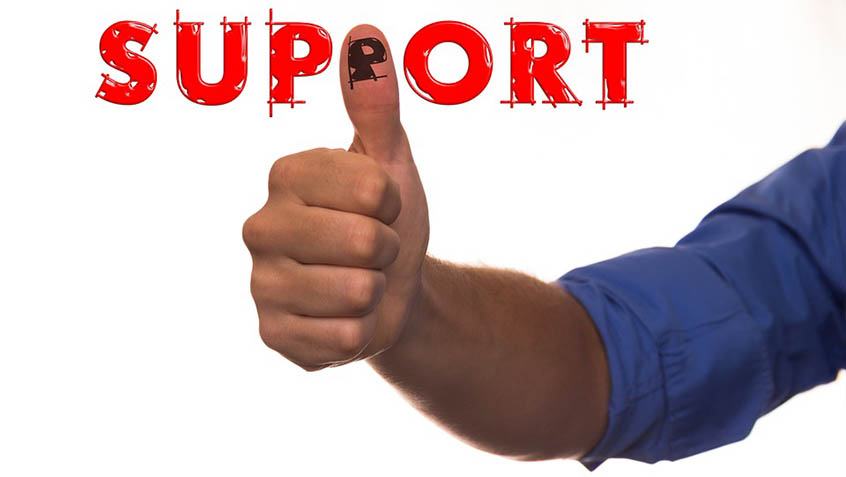 Eight past Administrators of the Centers for Medicare & Medicaid Services/Health Care Financing Administration—the agency that oversees and runs Medicare—wrote Congressional leaders this week expressing support for the Beneficiary Enrollment Notification and Eligibility Simplification (BENES) Act (H.R. 5772 and S. 3236). Developed by the Medicare Rights Center, the BENES Act modernizes and simplifies the Part B enrollment process.

The Administrators, whose terms covered the years 1978 – 2011, served in both Democratic and Republican administrations. They write, “…we frequently disagree among ourselves about any number of issues. But we all agree on the importance of treating Medicare beneficiaries fairly, efficiently, and as helpfully as possible. That’s why we have come together in support of the bipartisan [BENES Act].”

The letter continues, “Many of the problems addressed by the BENES Act did not exist when most of us were in the government, but the decoupling of eligibility ages for Medicare and full Social Security benefits, revisions to Medicare Secondary Payor law, and the growing number of Americans working past the age of 65 have, together, substantially complicated the decision making process for eligible individuals and couples in deciding when and how to enroll in Medicare.”

The Administrators addressed the letter to the leadership of key Committees in the U.S. House of Representatives, including the Committee on Ways & Means and the Committee on Energy & Commerce, and the U.S. Senate Committee on Finance. Each of these Committees has jurisdiction over the BENES Act and are pivotal to moving the bill ahead in Congress.

PrevPrevious PostNew Report on People with Medicare Under Age 65
Next PostWhat is a health care proxy?Next