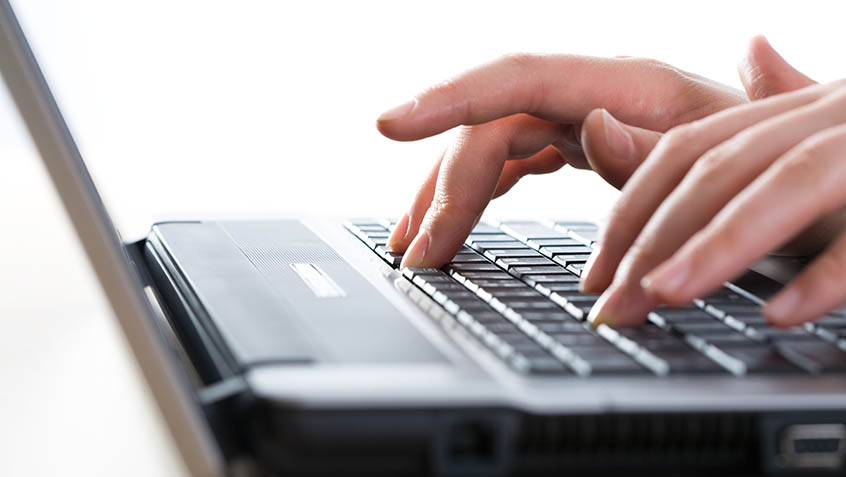 A report released this week by the Georgetown University Center on Health Insurance Reforms (CHIR) reviews strategies to stabilize the Affordable Care Act health insurance Marketplaces, drawing on lessons learned from Medicare. Through the Marketplaces, millions of Americans—who would otherwise lack coverage altogether—now have health insurance made available through private plans subsidized by the federal government. While some insurers are succeeding in the Marketplace and expanding their reach, others are experiencing losses, leading to withdrawals from the market and premiums hikes. This instability is causing some to question the long-term sustainability of the Marketplaces.

CHIR notes that these same concerns have been raised in Medicare, where some coverage is also made available through private plans, namely Medicare Advantage and Part D prescription drug plans. Medicare and the Marketplaces differ significantly, both in design and the populations covered. Still, according to the report, multiple policies used to stabilize the Medicare private insurance market, including those related to financing, risk stabilization, and enrollment, may provide valuable insights for the Marketplaces. Enrollment, specifically by younger, healthier Americans, is particularly important to the long-term viability the Marketplaces. According to CHIR, this population tends to “churn” in and out of the Marketplaces, both because other coverage options become available (such as Medicaid and employer benefits) and due to difficulties affording premiums or otherwise accessing care experienced by enrollees.

The report examines three Medicare enrollment strategies, including ongoing outreach and education, auto-enrollment, and late enrollment penalties. For instance, when Medicare Part D was first created the federal government actively reached out to potential enrollees, including through a nationwide bus tour and personalized counseling provided by State Health Insurance Assistance Programs (SHIPs). CHIR writes that similar efforts were a part of the Marketplace roll-out; yet, funding to support these activities significantly declined in recent years. While important lessons on enrollment and other strategies can be gleaned from the Medicare experience, CHIR concludes that no one Medicare option presents a “silver bullet” to stabilize the Marketplaces.