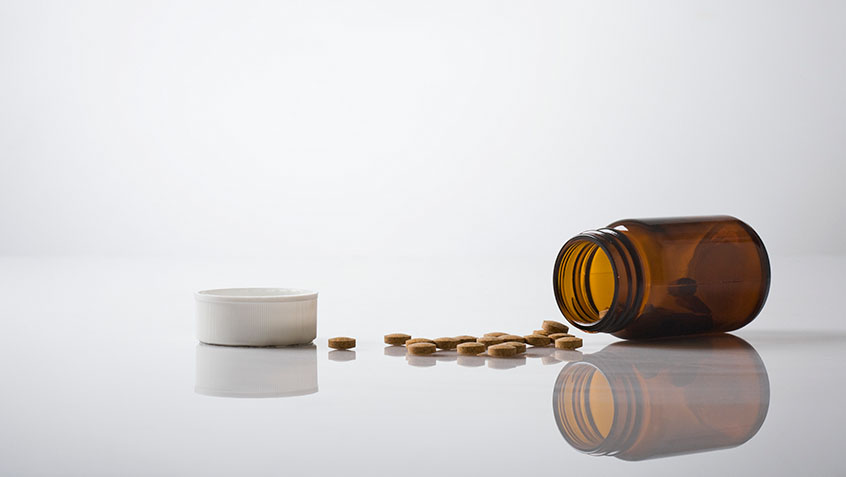 The proposed demonstration has two phases. In the first phase, the Innovation Center will alter reimbursement for Part B medications. Specifically, the model aims to neutralize payment incentives that may cause some physicians to rely on higher cost medications even when equally effective, lower cost alternatives are available.

In the second phase, the Innovation Center will test value-based payment strategies already in use in the private health insurance market. These include:

This week, the U.S. Senate Finance Committee held a hearing on the proposal. Medicare Rights, AARP, and a broad coalition, including consumer and patient advocates, physician groups, labor unions, and others, submitted a letter to the Senate Finance Committee in support of the proposal saying, “Our support for the model is informed by our shared commitment to bipartisan efforts to transition Medicare from a volume-based system to one that reimburses based on health care quality and innovation. The proposal is aligned with these goals… Delivery and payment system reforms advanced through [the Innovation Center] allow policymakers to adequately test and evaluate pioneering models intended to enhance quality and lower costs.”

The coalition strongly believes the demonstration should go forward but recommends some improvements, including: