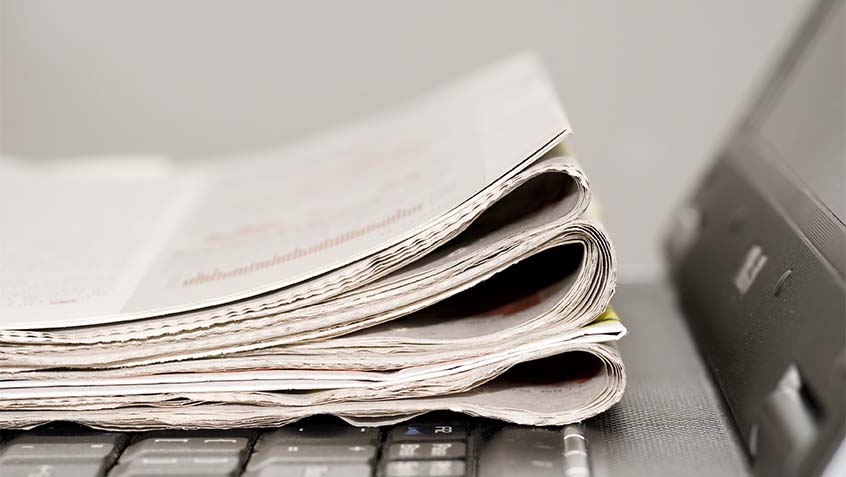 According to a recent U.S. Government Accountability Office (GAO) report, Medicare processed 1.2 billion fee for service claims submitted by providers on behalf of people with Medicare in fiscal year 2014. Sometimes these claims are denied or the payment is reduced for some or all of the claim. If someone with Medicare is denied coverage for a health service or item, they have the right to appeal this decision. An appeal is when someone asks Medicare to reconsider its coverage decision. There is more than one level of appeal, and people with Medicare are encouraged to continue appealing if they are not successful at the first level.

GAO found that from fiscal years 2010 to 2014, the number of Medicare fee for service appeals filed at levels one through four of the Medicare appeals process increased significantly with some levels seeing a higher increase than others. The third level of appeal experiences the highest increase going from 41,733 to 432,534 appeals, which is a 936 percent increase. According to GAO, a large portion of the increase was due to appeals of hospital and other impatient stays, which increased from 12,938 to 275,791 level three appeals.

To explain this increase GAO reports that “HHS attributed the growth in appeals to its increased program integrity efforts and a greater propensity of providers to appeal claims, among other things.” However, GAO also found that the number of appeals decisions issued after the required time frames increased during the same fiscal year 2010 to 2014 period. The largest increase occurred in levels three and four of the appeals process. For example, 96 percent of level three decisions were issued outside of the required 90-day time frame in fiscal year 2014.

Ultimately, GAO recommends that HHS take certain actions to reduce the number of appeals and resulting backlogs, including “improving the completeness and consistency of the data used by HHS to monitor appeals” and “implementing a more efficient method of handling appeals associated with repetitious claims.”

Read more about the Government Accountability Office’s findings in the report.