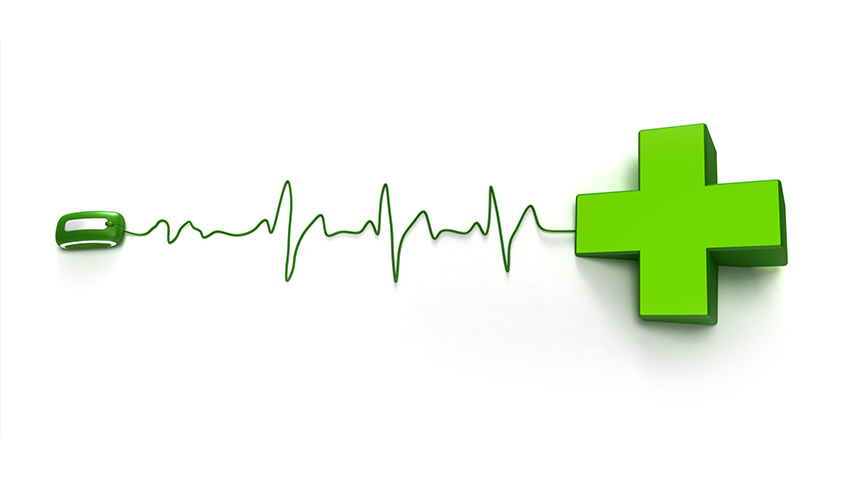 This week the Centers for Medicare & Medicaid Services (CMS) Office of Minority Health released data about the quality of care provided by Medicare Advantage plans to enrollees of various racial or ethnic groups, marking the first time CMS made quality information stratified by race and ethnicity publicly available.

CMS expects this data will increase the agency’s and public’s understanding and awareness of health disparities and their causes. Dr. Cara James, director of the CMS Office of Minority Health stated that these data “show where we have problems and can help spur efforts to understand what can be done to reduce or eliminate these differences.”

The data and summary released this week is based on an analysis of information from medical records, administrative information about how well the needs of beneficiaries are met for certain chronic conditions, and the Medicare Consumer Assessment of Healthcare Providers and Systems (CAHPS®) Survey, which is conducted annually by CMS.

CAHPS focuses on the health care experiences of Medicare beneficiaries across the nation. This information comes from some of the same sources as those used to set plan’s star ratings and plan quality bonus payments, but are not identical and will not cause any change in plan payments.

Visit CMS’s website to view the data and summary report.

PrevPrevious PostWhat Can I Do if I Think a Family Member Is Being Discharged from a Skilled Nursing Facility Too Soon?
Next PostAttention New Yorkers with Medicare and Medicaid: Would You Like To Share Your Experiences with the New Managed-Care Plans?Next