Spread the word! More New Yorkers are eligible for the Medicare Savings Program in 2023.
Guest Posts 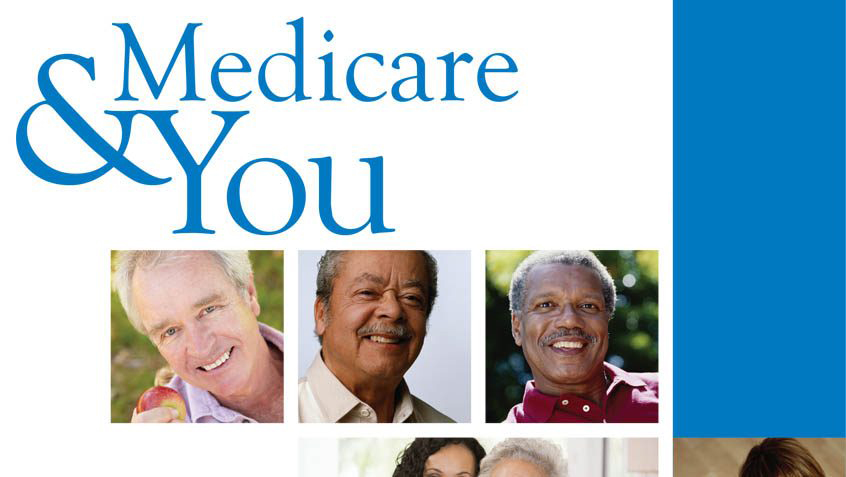 A draft handbook on Medicare enrollment has drawn criticism from senior’s advocates – and rightly so.  The Centers for Medicare and Medicaid Services (CMS) released the draft for review in advance of mailing a final version to 43 million households this September.  What bothers advocates is the handbook’s apparent bias toward private Medicare Advantage plans over traditional Medicare – using inaccurate and misleading information.

2. It does not make clear that traditional Medicare provides access to all Medicare participating providers nationwide, while Medicare Advantage limits access to a fixed network of providers in a specific geographic area.

3. The handbook repeatedly suggests that Medicare Advantage is less expensive for beneficiaries. Many factors determine a subscriber’s costs in one plan versus the other. In many cases, traditional Medicare is the less expensive choice.

4. The Handbook attempts to depict prior authorizations for medical services under Medicare Advantage as a benefit, rather a mandatory hurdle that traditional Medicare patients don’t face.[/x_blockquote]There is no doubt that Medicare Advantage might sometimes be the better choice for seniors – especially younger and healthier ones.  But, as Reuters columnist Mark Miller points out, traditional Medicare “remains the gold standard for flexibility, since it can be used with any healthcare provider who accepts Medicare.”

It is not at all surprising that CMS under the Trump administration is trying to steer seniors toward Medicare Advantage.[x_blockquote cite=”Mark Miller, Reuters” type=”left”]“The handbook problems fit a pattern in the Trump administration, which has taken a number of steps to impede the flow of unbiased health insurance assistance.”[/x_blockquote]In fact, Miller says, advocates had similar objections to CMS’ 2018 Medicare handbook. What’s more, 15 U.S. Senators sent a letter to CMS in February complaining the agency was maneuvering to turn traditional Medicare into a private voucher program which would “fundamentally restructure the guaranteed benefit traditional Medicare provides to older adults and people with disabilities.”

In general, the guiding philosophy of this administration favors private over public solutions, even though – in the case of traditional Medicare (and Medicaid) – government-run health care is more cost effective.

The Medicare handbook – which millions of seniors rely on to choose the plan that best fits their needs – should present the facts about traditional Medicare and Medicare Advantage without bias.  The well-being of those 43 million older Americans who will receive the Medicare handbook in September depends on it.[x_author title=”About the Author” author_id=””]