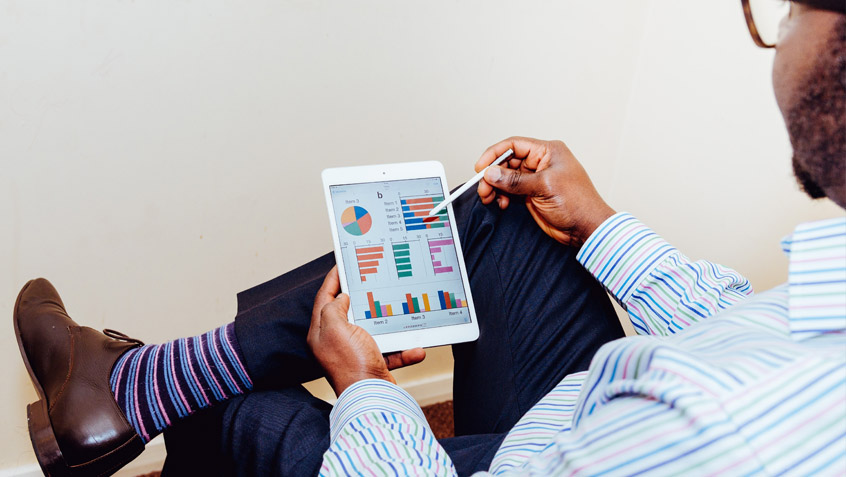 The Kaiser Family Foundation (KFF) developed a useful interactive display that shows the current state of Medicare spending nationally and trends for the future. This tool provides valuable data and insights into where money is being spent and what the future might hold for the program.

One major takeaway from the data is that Medicare spending mirrors growth in the aging population. In 2010, just as the Baby Boomer generation began reaching retirement age, around 13% of the population was 65 or older. As of 2020, that number was 17%. KFF projects that 23% of the population will be 65+ by 2060. An aging population means more people are eligible for and enrolled in the Medicare program, from around 65 million today to an estimated 93 million in 2060.

Despite the aging population, Medicare’s spending growth per person was lower from 2010 to 2020 than growth in private health insurance. This reflects Medicare’s lower payment rates for all services except prescription drugs.

Hospital inpatient services as a share of spending have shrunk from 47% in 2010 to 40% in 2021. KFF projects this trend to continue.

The KFF data also show increases in the amount people with Medicare are paying out-of-pocket for their benefits. In 2002, premiums and deductibles took up 15% of the average Social Security benefit. In 2022, that number is 19%, and it is expected to rise.

Health care and coverage are vital to ensure the well-being and financial security of the entire population. At Medicare Rights, we value these data insights that show the stakes for the millions of people who rely on Medicare for their care.

Use the KFF Medicare spending interactive.