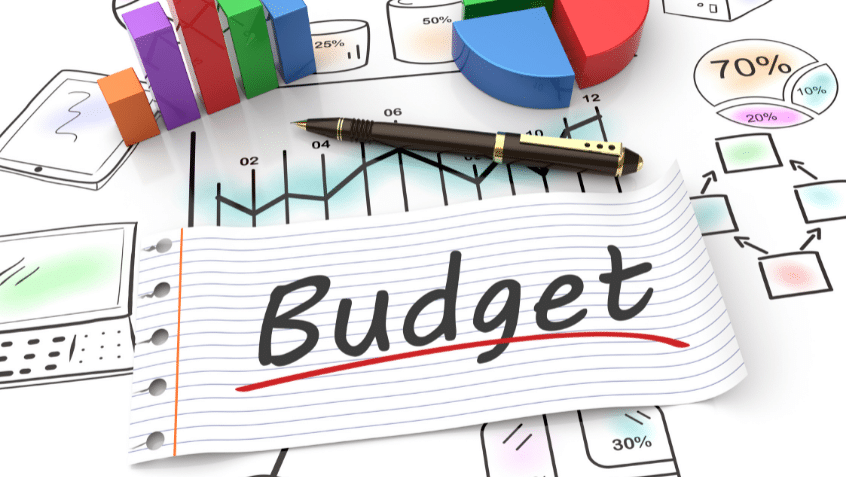 Though not binding on Congress, the president’s annual budget request is an important policy document that outlines the administration’s key priorities.

The FY22 request largely reflects program and spending changes the White House has already proposed. It ties the administration’s initial, topline discretionary FY22 budget proposal together with their two key legislative asks: the American Jobs Plan, which calls for new infrastructure spending, including $400 billion over ten years to expand Medicaid Home and Community Based Services (HCBS); and the American Families Plan, which addresses issues like education and economic security, and extends the American Rescue Plan’s health insurance subsidies.

Though the budget does not recommend major Medicare changes, it does signal the White House’s commitment to strengthening programs on which older adults and people with disabilities of all ages rely:

Medicare Rights continues to strongly urge the administration and Congress to immediately improve health care and prescription drug coverage, access, and affordability. Many policies in the FY22 budget request would advance these goals, alongside legislation such as the Elijah E. Cummings Lower Drug Costs Now Act (H.R. 3). That bill could generate significant savings and catalyze long-overdue Medicare reforms.

While it is not yet clear how many of the White House’s spending priorities Congress will adopt, the release of the budget blueprint allows lawmakers to begin those negotiations. Current federal government spending levels will expire at the end of September.