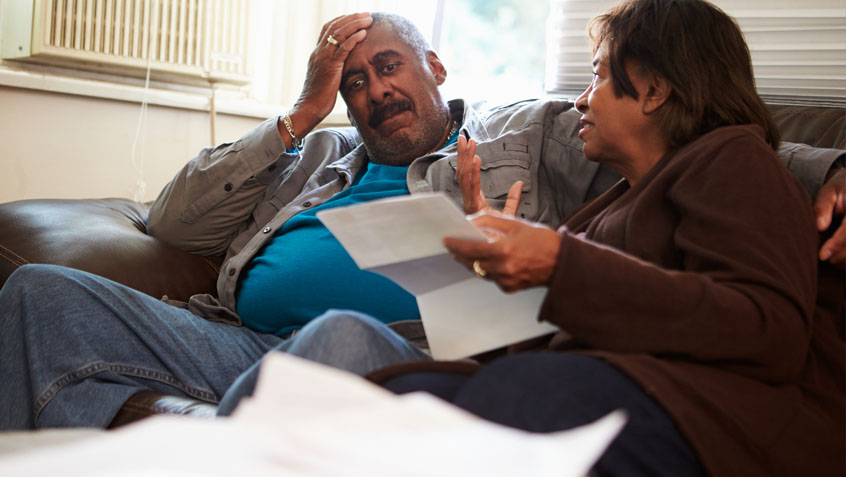 Each year, during Fall Open Enrollment (between October 15 and December 7), people with Medicare have the opportunity to make certain changes to their coverage, including switching prescription drug plans or between Original Medicare and Medicare Advantage (MA). It is important for beneficiaries to compare their current coverage with other options in order to maximize savings and find the best coverage for their individual circumstances.

In part, this is because from year to year, MA and stand-alone Part D prescription drug plans (PDPs) can change their costs, benefits, and rules in ways that might make them less attractive or less affordable for their enrollees. For example, a plan may stop including an expensive drug on its formulary, which would mean that beneficiaries who need that drug would have to switch to another comparable drug (if one is available), try to get an exception from the plan, or pay for the drug out of pocket. All of these options may be burdensome or expensive for the beneficiary, and another plan may be a better fit. This makes it vital for people with Medicare to ensure they will not be hurt by these annual changes by reviewing all of their coverage options each year and switching to another plan if their current plan no longer meets their needs.

A new data note from the non-profit Kaiser Family Foundation (KFF), however, reveals that very few people with Medicare end up switching plans during the fall. Among MA and PDP plan enrollees who did not receive low-income subsidies, fewer than 8% of people enrolled in MA plans chose to switch to another MA plan in 2016. The pattern is similar for standalone drug plans–just over 8% switched from one PDP to another. This could mean that beneficiaries have reviewed and are happy with their coverage, but it might highlight a more troubling reality– people may not know they can switch plans or may find the process of comparing plan options too burdensome.

There are many MA and PDP plans on the market, and it could be that people have found ones that continue to work for them. But it’s also possible that the entire process of comparing plans, choosing a new plan, and switching to that new plan is simply too burdensome on a yearly basis. KFF found that 35% of Medicare beneficiaries who live in the community reported that it is difficult to compare Medicare options. These numbers go up when the person has poor health or five or more chronic conditions.

Many people with Medicare may not even know that comparing plan options is a good idea. KFF found that 45% of beneficiaries in 2017 rarely or never reviewed their options. That number climbed to 57% for people 85 and up.

This year, there are added complications for those who are trying to compare plans. The Medicare Plan Finder was revamped for this year’s Fall Open Enrollment period and has a more user-friendly interface than before. However, there are issues with the new tool’s accuracy that have made the plan selection process more complex for some. At Medicare Rights, we continue to urge all people with Medicare to explore their coverage options, and we encourage anyone considering making a switch to doublecheck any plan information directly with the plan itself.

Looking ahead, more must be done to give people with Medicare the right tools to compare their coverage options—including further improvements to the Medicare Plan Finder—and also to limit some of the unnecessary clutter in the market that overburdens those who want to choose the best plans for their circumstances. In 2020, KFF points out, beneficiaries have an average of 28 MA plans and 28 PDPs from which to choose. This can leave beneficiaries confused and overwhelmed.

The Medicare Rights Center has several resources to help people with Medicare navigate Fall Open Enrollment, including a free guide for consumers as well as questions to ask before joining an MA plan and when comparing Part D plans. These and other resources are available on Medicare Interactive.