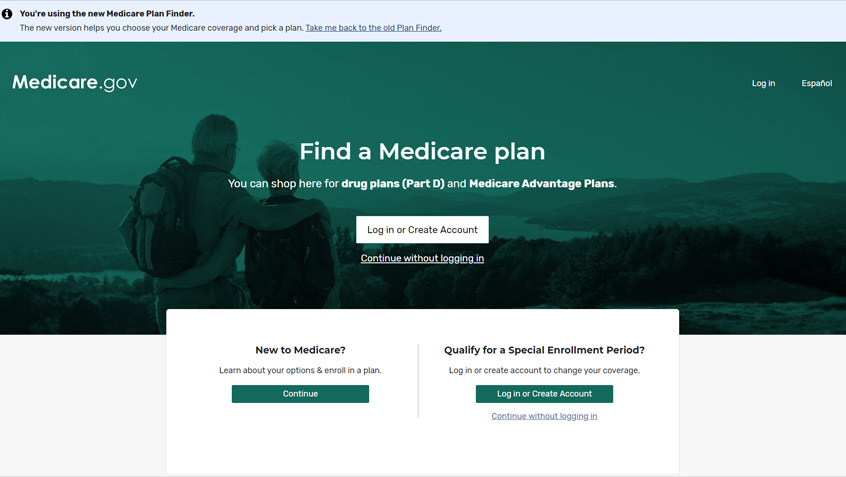 Justice in Aging, Medicare Rights Center, Center for Medicare Advocacy and the National Council on Aging recently sent a joint letter to Seema Verma, Administrator of the Centers for Medicare & Medicaid Services (CMS), urging the agency to address concerns regarding changes to the Medicare Plan Finder (MPF) tool and the 2020 Medicare Communications and Marketing Guidance (MCMG).

The four organizations expressed appreciation for CMS’s efforts to update these resources to better support beneficiary decision-making, while raising concerns that the revisions may instead have the opposite effect. The groups urged CMS to mitigate adverse consequences by closely monitoring the roll out and functionality of the new MPF tool, providing enrollment relief as needed, and by rescinding the updated MCMG in its entirety.

On August 27, CMS unveiled long-awaited updates to MPF—the federal government’s primary enrollment assistance tool for Medicare Advantage and Part D plans. While the new site includes a number of improvements, the groups are concerned that its late-August launch date may not give third-party assisters, like State Health Insurance Assistance Programs (SHIPs), adequate time to learn the new tool before Fall Open Enrollment begins. And that coupled with recent legislative and regulatory changes set to take effect this year, the truncated MPF launch timeline may generate demand for enrollment assistance that these chronically underfunded programs are unable to meet.  Further, CMS has stated that there will be no back-up system in place or ability to revert to the current “legacy” system during the upcoming Fall Open Enrollment period.

The Medicare Communications and Marketing Guidelines (MCMG) is a set of rules that govern the selling and promotion of Medicare Advantage and Medicare Prescription Drug plans. Revised each year, these guidelines help ensure that people with Medicare have accurate information about a plan’s costs and benefits as well as adequate protections against inappropriate marketing practices. The 2020 revisions, however, effectively disregarded the regular process for stakeholder input and introduce changes that primarily ease the burden on plans and downstream entities while at best doing little to benefit or protect consumers and at worst increasing the likelihood consumers will experience harm.

Apparently in direct conflict with current law, the revised MCMG weaken the distinction between “marketing” events, which are designed to steer or attempt to steer beneficiaries toward a plan or limited set of plans; and “educational” events, which are designed to inform beneficiaries about Medicare Advantage, Prescription Drug, or other Medicare programs.

In addition, the revisions removed several disclaimers required of plans, including a short one alerting Spanish speakers of the availability of translations of certain important plan communications. The burden on plans of including the two-line notice was miniscule, but the need to alert limited-English proficient beneficiaries that they can receive help is great. Further, the revision failed to include provisions outlined in the draft version that would have limited the aggressive marketing of plans referred to as D-SNP look-alikes.

These Medicare Advantage plans, which are not subject to the oversight that CMS and states impose on plans designed to serve the complex needs of dual eligibles (people with both Medicare and Medicaid), are being marketed almost exclusively to this population. CMS has itself identified this marketing as a significant problem but abandoned its proposal to address its concerns in the guidelines.

PrevPrevious PostYou Have a Voice! Learn How You Can Use It to Help Shape Federal Policy
Next PostWhat Are the Marketing Rules for Medicare Plans?Next