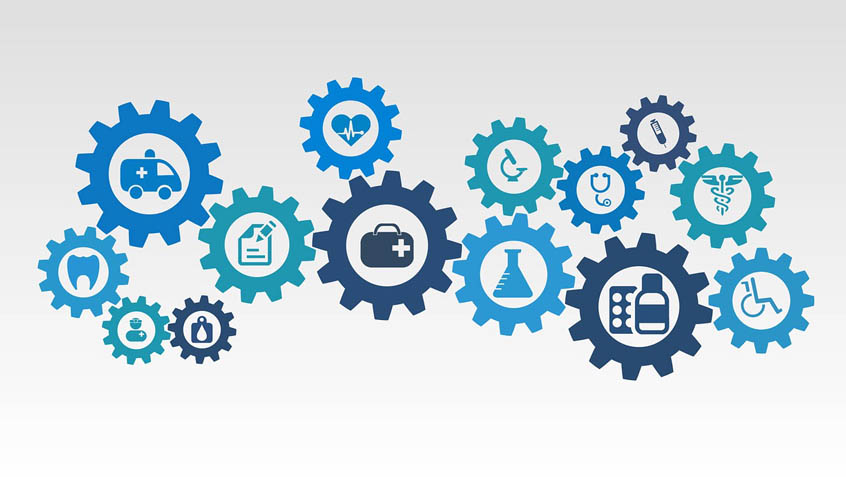 Over the past few months, the Medicare Rights Center has been actively engaged in considering and commenting on proposals from the Centers for Medicare & Medicaid Services (CMS) that could have significant effects on people who are enrolled in Medicare Advantage (MA) and Part D plans. Last week, CMS released both the Contract Year 2019 Final Rules for Medicare Advantage and Part D (Final Rules) and the 2019 Call Letter. CMS also released fact sheets for the Final Rule and the Call Letter.

The Final Rules and Call Letter are typically the most comprehensive regulatory announcements relating to Medicare Advantage and Part D released by CMS each year, and they are not typically released at the same time. Because of the simultaneous release of these announcements, and the volume of changes they make, it is not yet clear how these payment and policy shifts will interact with each other and recent legislation.

As we continue to analyze the Final Rules and Call Letter, as well as the impact of the recent two-year budget deal, here is a preview of the issue areas we intend to spotlight, which focus on regulatory trends, anticipated implementations, and practical changes that will impact people with Medicare and those who help them navigate coverage decisions.

Increased MA Plan Flexibility. Significant changes to MA include the elimination of the uniformity and meaningful difference requirements. The Final Rules allow plans to reduce cost sharing for certain covered benefits, offer specific extra benefits, and charge different deductibles for some enrollees who meet specific medical criteria. Beginning in the 2019 plan year, MA plans will also have the ability to offer supplemental benefits that are not directly considered medical treatment, and address the social determinants of health instead. Possible service expansions include nutrition services, non-skilled in-home supports, and home modifications.

These changes may result in plan offerings that work well for some consumers. However, loosening these restrictions will greatly increase the number and variance of MA plans available to consumers, which would introduce additional complexity into consumers’ decision-making process. This would also increase the potential for plans to include discriminatory or other poorly aligned incentives as insurers experiment with the offerings to find the most profitable approach. As a result, it would be more difficult for people with Medicare to choose the best, most affordable coverage for their unique circumstances.

Beneficiary Tools and Resources. Because of the changes to increase MA plan flexibility, among others, people with MA will need significant decision-making tools and resources if they are to effectively distinguish between these expanded offerings and make informed coverage decisions. To combat this rising confusion, the Final Rules outline CMS’s plan to improve the Medicare Plan Finder tool. While this tool is certainly in need of improvement—current users cannot get needed information such as plan networks in any useful way—beneficiaries would be better served if these improvements happened prior to any additional complexity. CMS is also making some needed changes to the calculations for MA star ratings, but we are concerned that the updated system will continue to conceal serious plan deficiencies.

Opioid Response. The Comprehensive Addiction and Recovery Act (CARA), passed in 2016, provides the legal basis for new Medicare rules around opioid use. CARA implementation, partly addressed in the Final Rules and Call Letter, will permit Part D prescription drug plans to identify beneficiaries who appear to have dangerous patterns of opioid use and attempt to prevent potential misuse through prescriber and pharmacy “lock-in.” Under CARA’s lock-in program, Medicare Part D and MA plans will be able to require that beneficiaries obtain flagged medications only through certain providers and pharmacies.

Enrollment Period Changes. CMS is also adjusting enrollment timelines, including by implementing provisions of the 21st Century Cures Act. Under that law, beginning in 2019, there will be a continuous MA open enrollment and disenrollment period from January 1 through March 31 of each year. During this time, MA-eligible beneficiaries will be able to change their MA plan or elect traditional Medicare and coverage under Part D. Currently, beneficiaries have 45 days to make more limited changes (January 1 through February 14). CMS is also changing the Special Enrollment Period (SEP) for people receiving Medicare’s Low-Income Subsidy (LIS), limiting use of the LIS SEP to once per quarter in the first three quarters of each year, and relying on Fall Open Enrollment in the last quarter. Currently, people with LIS can change plans once per month.

As with every other change made to the complex Medicare program, the full impact of these shifts will only become clear over time. In the meantime, we will continue to unpack these complicated issues and will be fleshing them out more fully as we learn more. Stay tuned as we release additional in-depth analysis on key changes in the coming weeks.