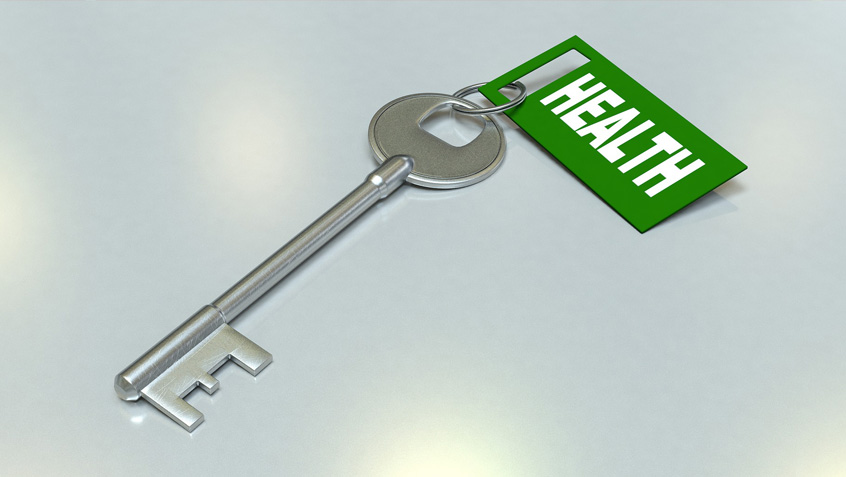 Yesterday, the Congressional Budget Office (CBO) released new estimates for the American Health Care Act (AHCA), which was passed earlier this month in the U.S. House and is currently under review in the U.S. Senate. The new numbers are not much different from previous estimates. CBO continues to show that under the current version of the AHCA, millions of people would lose health coverage, access to needed care would be restricted, and health care costs would increase for many, most significantly for the oldest and sickest among us.

According to CBO, 23 million people would lose health coverage over the next decade if the AHCA becomes law. The bill’s $834 billion in cuts to Medicaid would end the program as we know it, risking access to home and community-based services, nursing home care, and other essential services, including for the one in five (11 million) people with Medicare who also rely on Medicaid.

The CBO report affirms that older adults will be among those hardest hit by the ACHA. Again, the CBO finds that the number of uninsured would increase most significantly among low-income, older Americans. Insurance premiums for a 64-year old living on only $26,500 would increase by as much as 800%.

Earlier this week, more than 75 national organizations, led by the Medicare Rights Center, sent a letter to U.S. Senate leaders, urging them to reject the AHCA and to engage in a transparent, bipartisan dialogue on needed reforms to enhance health care access and affordability. The letter voices opposition to provisions in the AHCA that undermine Medicare’s financing and risk access to essential care for people with Medicare and Medicaid.

In a written statement about the CBO estimate, Joe Baker, president of Medicare Rights , said, “The CBO report makes it clear: Senate Republicans now revising the AHCA must come out of the shadows and write a bipartisan health care bill in plain view that works for American families.”

Read about the letter to Senate leadership.