Spread the word! More New Yorkers are eligible for the Medicare Savings Program in 2023.
Inside Medicare Rights 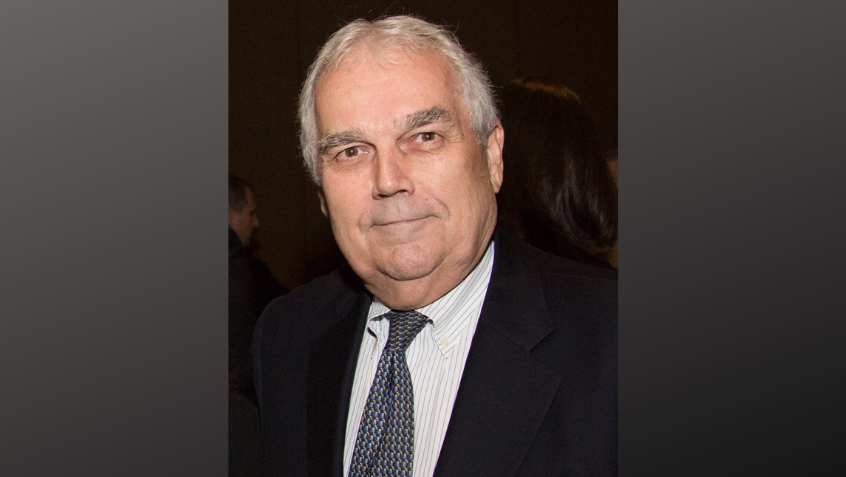 The Medicare Rights Center mourns the passing of Gerry Goodrich, our distinguished Board Member, who served on the Board from 2015 -2020. His lifetime commitment to excellence in health care and dedication to Medicare Rights have helped increase access to affordable health care for older adults, people with disabilities, and their communities. Gerry Goodrich was recently honored by the Medicare Rights Center at its 2020 Annual Awards Virtual Event for his impact on health care and aging services. Our heartfelt condolences to Gerry’s wife, Susan, and the family, friends, and colleagues who will deeply miss him.

Gerry Goodrich held a number of senior executive roles during his extensive health management career. Prior to his retirement in 2016, he served as the Chief Administrative Officer of the Weill Cornell Physician Organization of Weill Cornell Medical College (WCMC). Earlier, Mr. Goodrich served in a variety of positions in hospital and health care administration in both the public and private sectors in New York, New Jersey, and internationally. Mr. Goodrich has had broad exposure to various levels of government including in the City of New York, the State of New Jersey, and within the Federal Government.

In New Jersey, Mr. Goodrich served as Deputy Commissioner of Health, the CEO of an urban hospital, and as an Executive Vice President of Barnabas Health. In New York he has held positions in management consulting, group practice management, and at the NYC Health and Hospitals Corporation. Internationally, he held positions for the Harvard Institute of International Development in Mali, West Africa and at the China Center for Economic Research at Beijing University.

Mr. Goodrich was a member of the faculty of Weill Cornell Medical College, with an appointment in the Department of Health Policy and Research. Previously, he taught at the Wagner Graduate School of Public Service at New York University and in the physician executive education program at the Harvard School of Public Health.

Mr. Goodrich held a BA from Middlebury College, a JD from the Boston University School of Law, and an MPH from the Harvard School of Public Health.