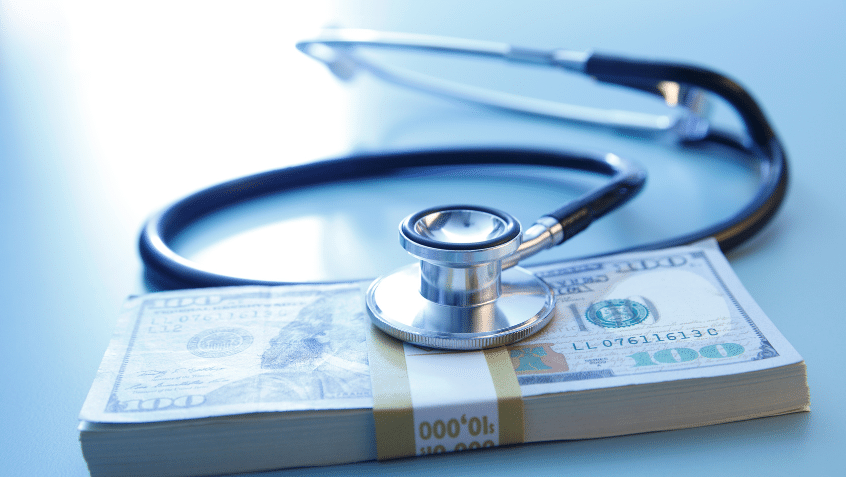 The Centers for Medicare & Medicaid Services (CMS) has agreed to release the audits of 90 Medicare Advantage (MA) plans conducted between 2011 and 2013. The records are expected to detail more than $600 million in MA overpayments due to “upcoding,” plan abuses of patient categorization rules. Access to this information was the subject of a lawsuit filed by Kaiser Health News (KHN) against the agency in 2019 under the Freedom of Information Act.

At Medicare Rights, we agree more transparency on plan operations and more accountability for plan use of public dollars is long overdue. It is also ever-more urgent as plans, enrollment, and spending continue to grow.

As a share of total Medicare spending, payments to MA plans increased from 26% in 2010 to 45% in 2020 and may reach 54% by 2030. By itself, upcoding could cost Medicare $600 billion over the next decade. At the same time, MA enrollment more than doubled over the last decade. The share of beneficiaries enrolled in MA, now at 48%, may hit 61% by 2032. Yet, the data are unclear when it comes to MA quality, and there is a dearth of reported demographic information, further undermining transparency and stymieing equity advancement efforts.

And we can’t stop there. As watchdog research has long shown, plans also regularly seek to pad profits by stinting on care. Each year, prior authorization and inappropriate denials leave millions with high costs and care delays.

We frequently hear from beneficiaries trying to navigate such denials. Many are upset and confused about what to do next. Despite sky-high overturn rates, most avoid the intimidating appeals process. Instead, they pay out-of-pocket, go into debt, or go without care entirely. Even successful appeals come at a cost, generating access delays and administrative burdens.

Others may leave MA and return to Original Medicare. This switch is particularly common among the sickest and highest-cost enrollees, suggesting barriers may multiply alongside health needs and expenses. While this can ease access, it often takes months and carries no guarantee of affordable supplemental coverage.

The only clear winners in these scenarios are the plans. They collect enrollee premiums and capitated payments, then later avoid paying for promised care through denials and disenrollments.

Not all MA insurers are bad actors, of course. But surging plan numbers make it easier for those who are to skirt the rules and exploit loopholes. Rapid enrollment growth—in part due to overpayments, which plans use to offer benefits unavailable in Original Medicare—is entangling more people in a flawed system.

We urge a thorough restructuring to deter overpayments; equalize Medicare benefits; realign payment incentives; and ease access to care, including by limiting prior authorization, preventing erroneous denials, and streamlining appeals processes. All people with Medicare deserve a system that works for them, regardless of the coverage pathway they choose.