2023 Part B Premium to Incorporate Aduhelm Coverage and Pricing Decisions  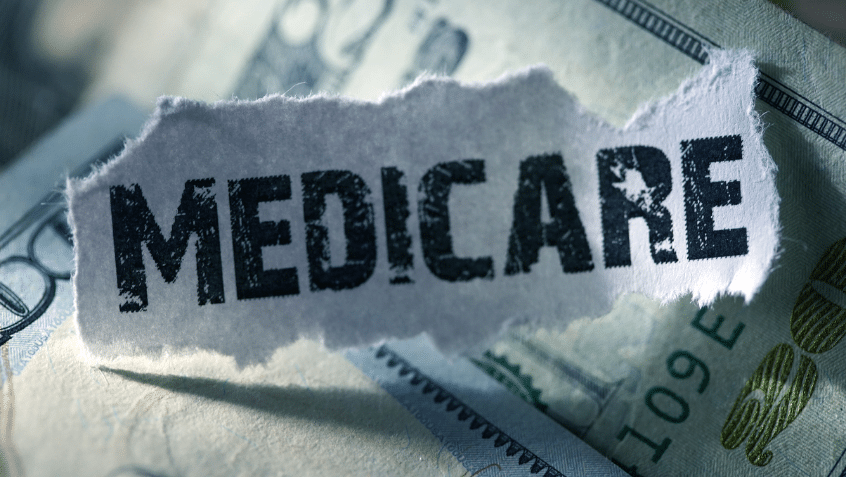 Last week, the Centers for Medicare & Medicaid Services (CMS) released an analysis of Medicare’s 2022 Part B premium, factoring in mid-year changes that are likely to keep Medicare spending lower than was expected when the premium was first announced. The report, done at the direction of Department of Health and Human Services Secretary Xavier Becerra, recommends against doing a full-scale redetermination of 2022 premiums to account for these shifts and recommends instead that any cost savings be incorporated into the 2023 Part B premium calculation.

The Medicare Part B standard monthly premium jumped by 15% ($21.60) in 2022. A sizable portion of this was due to potential Medicare coverage of the controversial Alzheimer’s drug Aduhelm, based on that drug’s exorbitant initial list price of $56,000 per year. Since then, Aduhelm’s price has been reduced by half, and CMS decided to limit coverage to people who are enrolled in qualifying clinical trials, likely lowering Medicare spending on the drug.

The CMS analysis finds that although the price change and narrower coverage criteria may reduce Medicare spending on Aduhelm, increased spending elsewhere in Part B could mitigate those savings. The yearly Part B premium determination reflects a variety of likely expenses. Those actual costs aren’t yet known and could end up being higher than projected—making a premium adjustment now premature. The report also flags that a redetermination in the middle of the year may not be feasible because CMS lacks the authority to send such refunds directly to beneficiaries.

While Medicare Rights supported this reassessment of the 2022 Part B premium, we accept that revising the premium mid-year causes significant administrative problems and faces legal hurdles. We also reiterate our concern that a single drug could trigger such a premium jump. This points to the need to do more to rein in drug prices in Part B, as well as in Part D, the prescription drug benefit. High and rising drug prices burden millions of people with Medicare, the Medicare program, and taxpayers. Aduhelm spending may be lower than expected, but future drugs could also overwhelm the system while still being unavailable for many because of exorbitant cost sharing. We urge policymakers to pursue meaningful solutions like allowing Medicare to negotiate drug prices in Part B and Part D, limiting annual price hikes and out-of-pocket costs, and realigning financial incentives. In addition, we strongly support making Medicare’s low-income assistance programs—the Medicare Savings Programs (MSPs) and the Part D Low-Income Subsidy (LIS)—more available and accessible. Together, these reforms would allow Medicare to best fulfill its promise of affordable coverage and care.