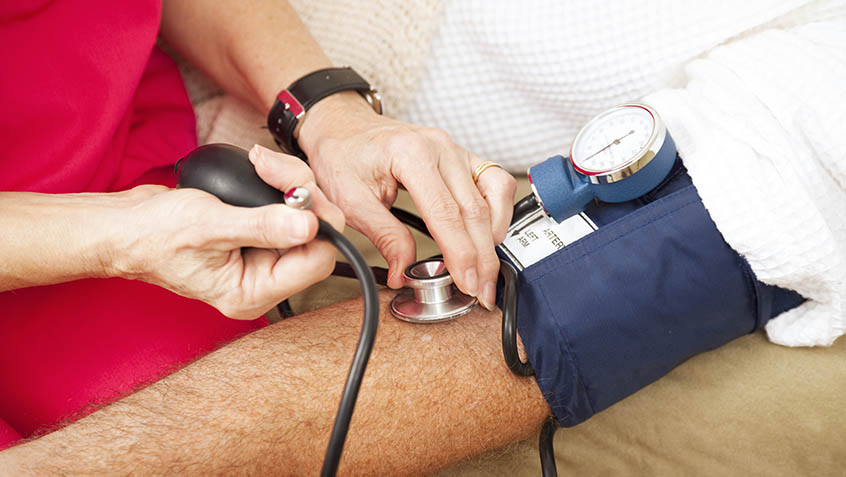 This week, the Trump Administration issued a final rule expanding the availability of “short-term” health plans that do not have to comply with the Affordable Care Act’s (ACA) consumer protections and coverage requirements.

In particular, short-term plans are free from the ACA’s insurance regulations–including the mandate to cover essential health benefits like maternity care, prescription drugs, and mental health treatment—as well as from the health law’s consumer protections that prevent insurers from charging sick people more than healthy people, excluding coverage of pre-existing conditions, and denying coverage based on medical history.

Under the final rule, these policies will now last up to 12 months, and consumers will be able to renew them for a maximum of 36 months. Previously, the plans were limited to three months and were not renewable.

Since they can cover fewer services and deny coverage for serious medical needs, these bare-bones plans are typically cheaper than traditional insurance. As a result, they are likely to attract younger, healthier consumers who do not think they need the ACA’s more robust coverage. As these consumers exit the individual market, they will leave behind an older, sicker risk pool. Insurers will likely raise premiums and decrease plan choices in response—endangering the health and economic security of millions of Americans, including those nearing Medicare eligibility.

According to recent estimates, broadening access to short-term plans could increase individual market premiums by 18.3% in 2019. For a 60-year-old buying mid-level coverage, this could mean a $4,000 monthly premium hike.

Throughout the rulemaking process, the Administration has contended that expanding access to short-term insurance that bypasses key ACA requirements will “increase insurance options for individuals unable or unwilling to purchase [ACA]-compliant plans.” However, as we outlined in our comments in response to the proposed rule, increasing the availability of short-term plans will not create a meaningful new health insurance option for those who need coverage. These plans circumvent many ACA protections and are therefore not a realistic option for people with pre-existing conditions, who would likely either have services for those conditions excluded from coverage or be denied coverage altogether. Consumers who could qualify for and afford short-term coverage would also be at risk, as these plans are unlikely to protect those who buy them.

While our comments were largely ignored in the final rule, we remain concerned that increasing access to these plans will re-introduce discrimination into the health care system, lead to consumer confusion, and destabilize the individual market. Older adults and people with disabilities in particular will face additional barriers to care, including higher costs and fewer coverage options. This could force some people approaching Medicare eligibility to go without the care they need–ultimately resulting in worse health outcomes and higher costs in the Medicare program.

Looking ahead, Medicare Rights will continue to oppose policies that increase costs or threaten access to care for older adults and people with disabilities.

Importantly, this final rule was not issued in a vacuum. Previously, we discussed how an estimated 4 million people have lost coverage since 2016. This rule will add to those losses, especially in conjunction with the recent expansion of non-ACA compliant coverage for small businesses and associations. The Administration also drastically cut funding for the federal program that helps people enroll in ACA plans and other health coverage. To top it off, the Justice Department is legally challenging—and seeking to eliminate—the ACA’s coverage protections for people with pre-existing conditions.

All of these changes are likely to lead to more erosion of recent coverage gains for millions of people.

Read our comments on short-term plans. 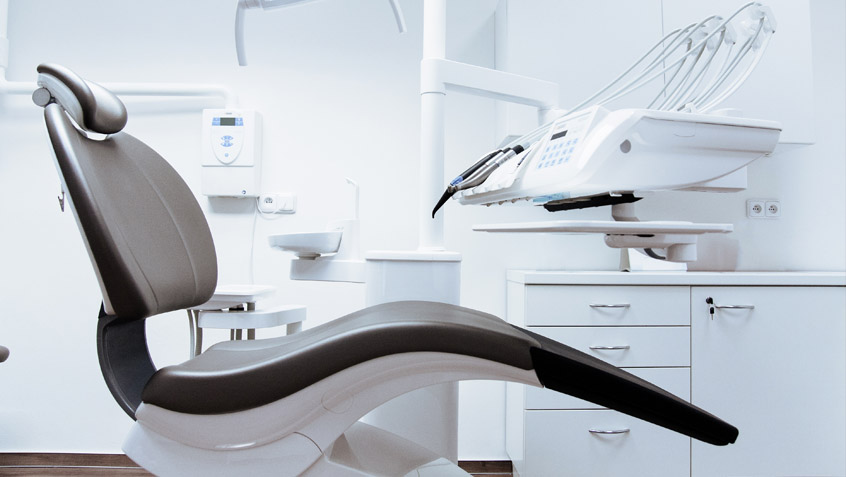 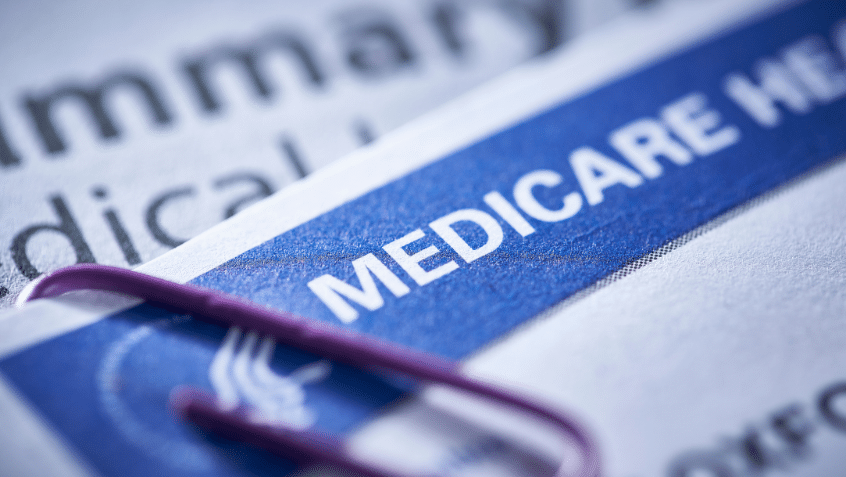