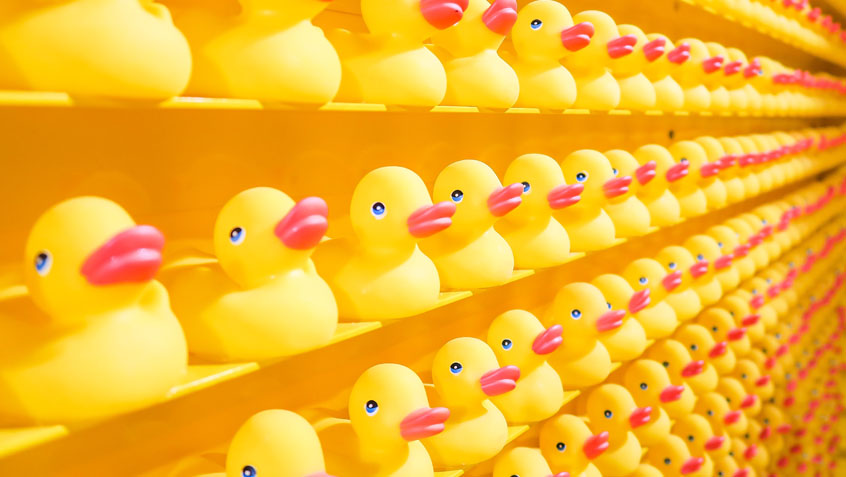 Photo by JOSHUA COLEMAN on Unsplash

This week, lawmakers returned to Washington for the “lame duck” session, where they face a variety of issues to resolve before the end of the year. A lame duck session occurs when Congress reconvenes after an election, and is a reference to the outgoing members who still have voting powers.

Must-do items over the next few weeks include finalizing outstanding spending bills by December 7 and electing leaders for the next Congress—while movement on matters ranging from criminal justice reform to immigration to tax policy are possible.

The lame duck outlook for health care programs is somewhat uncertain, but lawmakers will have several opportunities to protect and strengthen programs for older adults and people with disabilities. In the coming days, we’ll be asking Congress to prioritize Medicare, Medicaid, and the Affordable Care Act in the lame duck session, in part by:

The BENES Act’s improvements are long overdue. Currently, far too many people with Medicare make honest mistakes about how and when to enroll, due to the cumbersome and confusing Part B rules. The consequences of these missteps can be significant—often leading to a lifetime of higher premiums, substantial out-of-pocket health care costs, gaps in coverage, and barriers to accessing needed services. The bicameral, bipartisan BENES Act aims to prevent these mistakes by empowering beneficiaries to make timely, well-informed enrollment decisions, and by streamlining the outdated Medicare Part B enrollment process.

From our experience assisting people with Medicare, we know that prescription drug affordability is an ongoing challenge. Every day on our National Consumer Helpline, we hear from older adults and people with disabilities who are struggling to cover their drug costs. The BBA of 2018 will help ease this burden by closing the Part D donut hole for brand name drugs one year earlier and by providing beneficiaries in the coverage gap with a higher discount on their prescriptions. This higher discount will allow beneficiaries to move through the donut hole more quickly, lowering their out-of-pocket costs and ensuring they can better access needed care. We applaud these important reforms, and urge Congress to reject efforts that would roll back this progress or otherwise shift costs onto beneficiaries.

We also support the EMPOWER Care Act, bipartisan legislation that would extend and improve the lapsed MFP Program. Since it launched in 2007, MFP has helped over 88,000 older adults and people with disabilities transition from nursing facilities back to the community. According to independent, national evaluations MFP participants who have transitioned to community-based settings experience significant and lasting improvements in quality of life, and decrease their overall Medicare and Medicaid expenditures by roughly 23%, generating significant cost savings for the programs.

What You Can Do

​As Congress begins the lame duck session, your lawmakers need to hear from you! Call today and tell them to pass the BENES Act, protect the BBA’s donut hole reforms, and extend MFP. Click here to urge your members of Congress to co-sponsor the BENES Act and here to ask them to maintain the BBA’s progress. Stay tuned for new advocacy opportunities in the coming weeks!