This week, members of both chambers of Congress introduced a bill that aims to bring down rising drug costs. Representatives Elijah E. Cummings (D-MD), Lloyd Doggett (D-TX), and Peter Welch (D-VT) joined with Senators Bernie Sanders (I-VT) and Patrick Leahy (D-VT) to introduce The Medicare Drug Price Negotiation Act of 2017, which would use several mechanisms to lower drug costs for Medicare beneficiaries while maintaining patient access to needed medications.

“Drug pricing in America is a tangled mess, a knot that will take more than one cut to pull apart. Harnessing the purchasing power of Medicare and negotiating better deals for drugs through a process similar to that already available for our veterans is a significant first cut at the knot. Sick patients are sick and tired of seeing Congress do nothing about a problem that affects so many,” said Representative Doggett about the bill.

In addition to the change in how Medicare drug prices are set, the legislation would restore rebates drug manufacturers used to pay for certain Medicare beneficiaries. These rebates were only available for beneficiaries who were enrolled in both Medicare and Medicaid, but when Medicare Part D was created, the rebates were eliminated. The Congressional Budget Office, a nonpartisan entity that analyzes legislation to report on its costs, found that restoring these rebates would save taxpayers at least $145 billion over 10 years.

Even more importantly, the Medicare Drug Price Negotiation Act would strengthen patient appeals processes for Part D plans while preserving vital access to needed drugs that are not covered by the negotiated formulary.

Millions of people with Medicare live on fixed incomes that cannot stretch to cover ever-rising pharmaceutical costs. The Medicare Rights Center supports this bill and similar efforts to rein in drug pricing. 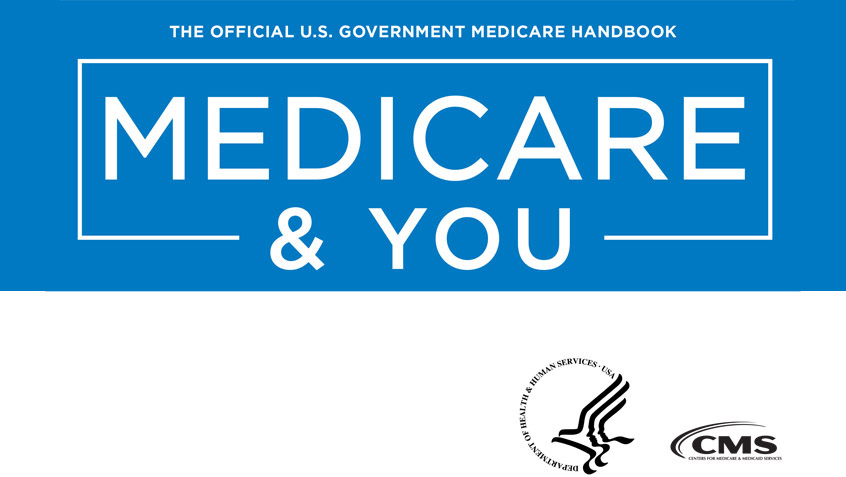